The $60/10GB promo plans offered last month by Rogers, Telus and Bell are deemed non-shareable plans, meaning the data cannot be shared with another line, account or device.

While some Telus customers on the plan were able to add support for their Apple Watch Series 3 LTE models, Bell customers were disappointed as the company did not allow any activations. But that may change soon, as apparently Bell is ready to support Apple’s newest smartwatch on the $60/10GB plan. 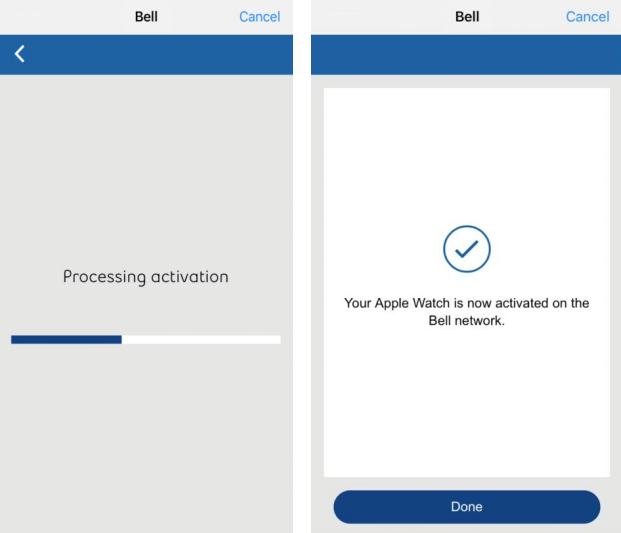 According to one unverified tip, Bell support staff were apparently notified of the upcoming change back on January 8th. Eligible customers will soon receive an opt-in message from the company to add Apple Watch support, which is said to still be charged at $5 per month.

Rogers does not support Apple Watch Series 3 LTE, but says it plans to support eSIM on their networks in 2018; cellular Apple Watch models use electronic SIMs instead of traditional SIM cards.

Let us know if you’re seeing an option to add your Apple Watch Series 3 LTE to your $60/10GB plan from Bell. We’ve reached out to Bell for clarification on this and will update this story accordingly.