Last week we told you about an update to Bell Fibe TV which introduced offline downloads for your PVR recordings. 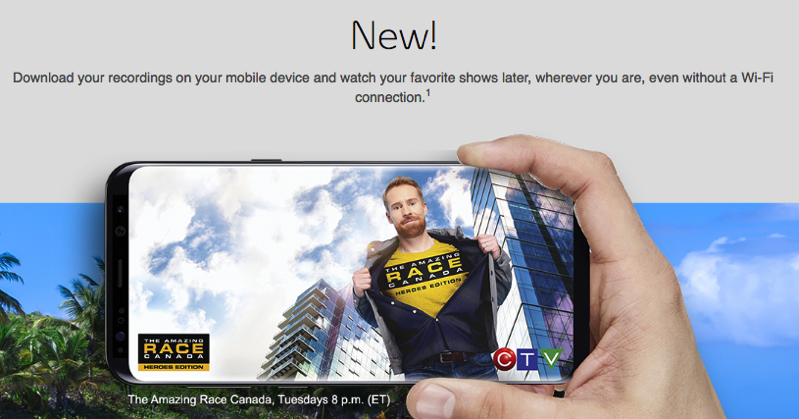 This morning, Bell has officially announced the feature, known as Download & Go. Bell explained to iPhone in Canada in an email the following key features of this update:

Rogers Ignite TV offers a similar feature to allow customers to download their PVR recordings. Telus Optik TV does not offer this feature, yet.

Click here to download Bell Fibe TV for iOS in the App Store. Have you been using this new feature?