If you’re in the hunt for an iPhone 5s or iPhone 5c, Bell has price dropped both models on 2-year terms. 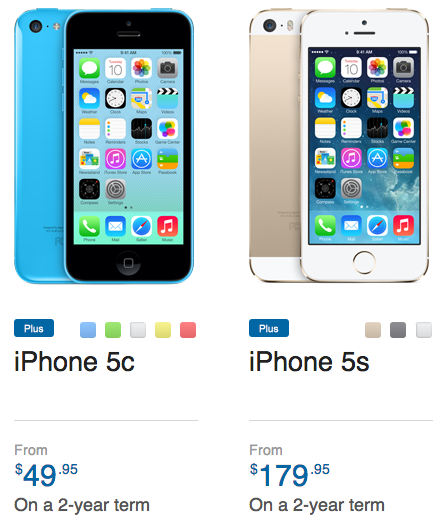 No word on how long this sale will last, but as of writing Rogers and Telus still have their iPhones at regular price. You could try price matching these discounts at carrier stores or dealers.

Torontonians and experts are once again calling for Rogers, Bell, and Telus to provide underground cellular service on the Toronto Transit Commission (TTC) subway amid an uptick in violent incidents, including stabbings, armed robberies, and assaults, on the line in recent months — reports CityNews Toronto. In 2012, BAI Communications won a 20-year, $25 million...
Nehal Malik
21 hours ago