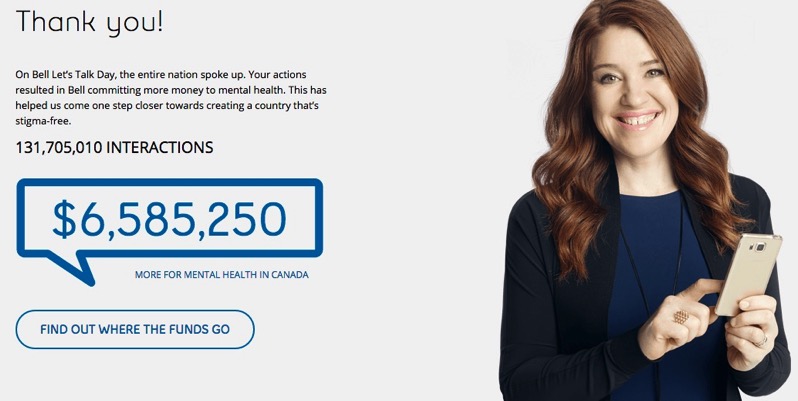 As expected, the addition of Instagram and Snapchat helped triple social media interactions according to Bell.