Bell has announced to customers it plans to increase the prices of 30-day price plans anywhere from $3 to $5 per month, starting in June 2016, for customers that have subscribed to off-contract plans.

Bell is increasing the monthly charge on various 30-day price plans by $3,$3.5 or $5. In addition, most of the plans will have a new name. These changes will go into effect in June 2016. You can view the list below to see new plan names and rates. All other aspects of your plan remain unchanged.

Below are 60 of these 30-day plans where rates are set to jump in less than two months. As for the name changes, they mostly reflect the new prices in their updated names: 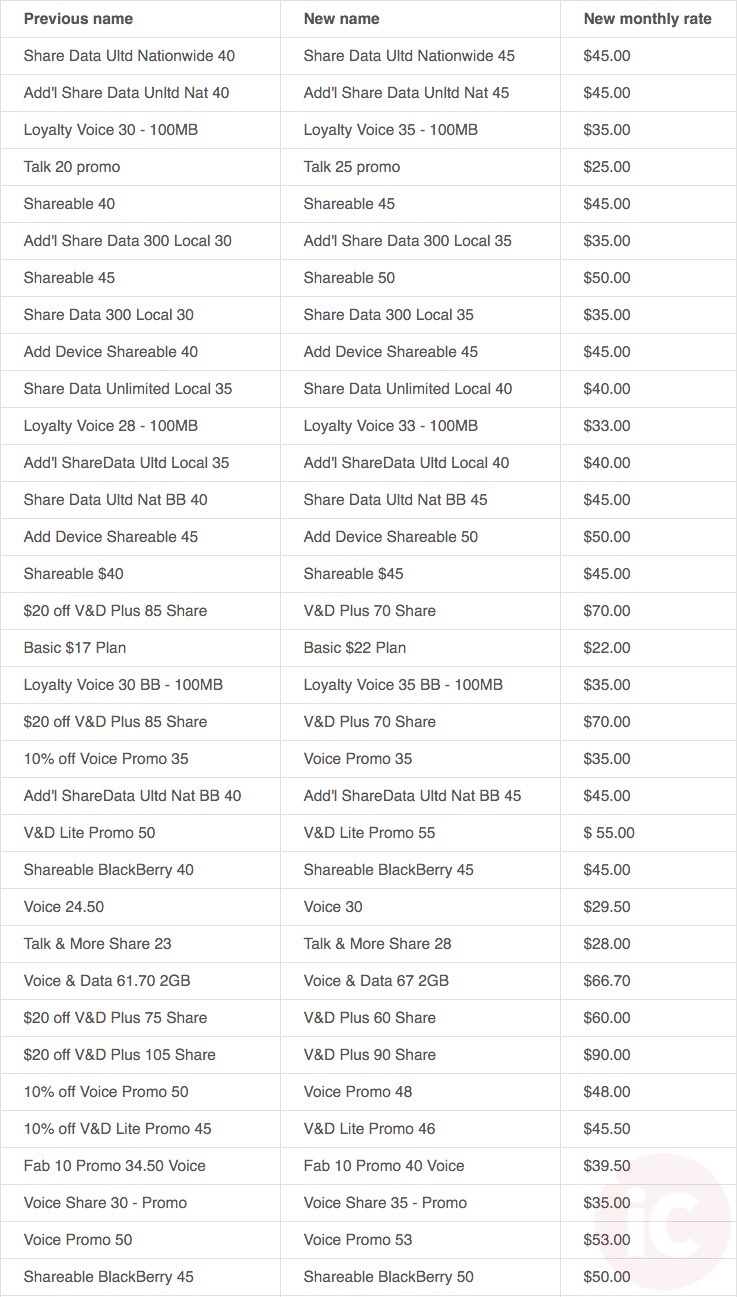 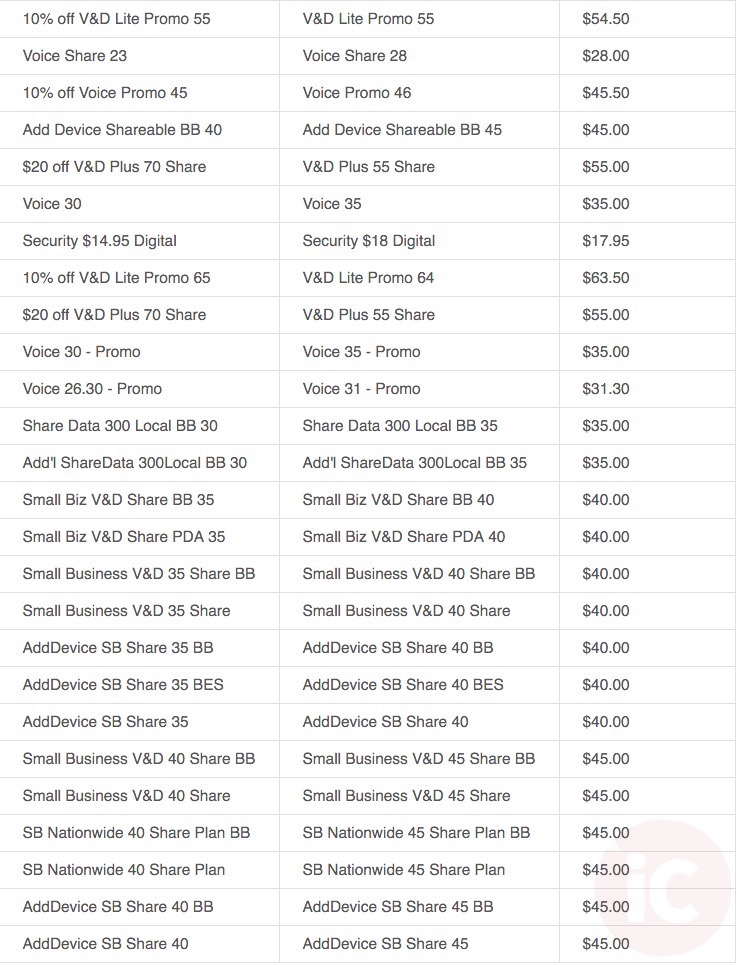 By increasing these legacy plan prices, it looks to funnel customers off contract to sign up for current in-market plans, it appears.

Also coming in the next few days, according to sources, are new plan names for existing plans. So instead of plans for “Lite Devices” and “Plus Devices” we have now, they will be modified to something simpler, such as “Basic” or “Smartphone”.

Earlier this year, Bell, along with rivals Rogers and TELUS, increased monthly wireless plans simultaneously by $5 per month, which were attributed to the exchange rate, as for why prices jumped.

There’s no word on why these prices are increasing but we’ve reached out to Bell for comment, and will update this post when we hear back.