A Competition Bureau investigation into users being charged for unwanted “premium text messages” by Bell has resulted in the wireless carrier refunding up to $11.82 million to its customers, which is the “most obtained” by the Bureau in an agreement. Bell will also donate $800,000 to public interest advocacy groups as part of the settlement.

The conclusion of this case will also require Bell to publish a notice to inform its customers of its compliance, while also create a consumer awareness campaign on how to prevent unwanted texts. 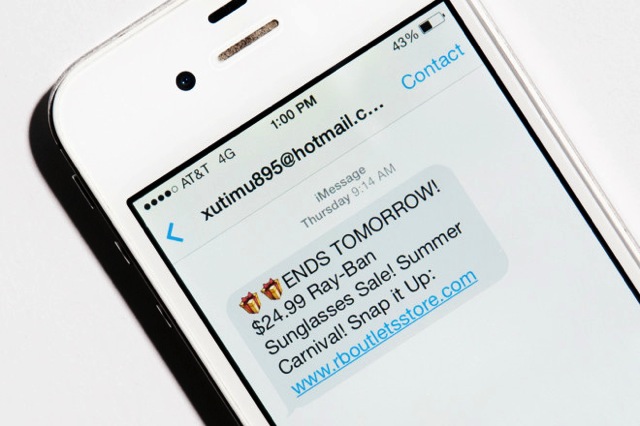 This case also settled with the CWTA, a group which represents the wireless industry, where it will also develop a consumer awareness campaign, while create an internal compliance program dedicated to “billing on behalf practices.”

John Pecman, Commissioner of Competition, said in a statement:

“We are pleased that the agreements reached with Bell and the CWTA bring an end to the legal proceedings initiated by the Competition Bureau. Trust in the digital economy is vital for Canadians in the 21st century. As with the settlements reached with Rogers and Telus, Bell’s settlement represents a significant win for consumers and will deter others from engaging in misleading advertising that results in unauthorized charges to consumers.”

Last year, similar agreements were reached with Rogers and TELUS; total rebates to customers now total over $24 million, with over $1 million in donations to consumer advocacy groups. The original investigation sought $31 million from wireless carriers.