#BellLetsTalk 2019 Kicks Off, Retweet to Donate 5 Cents Towards Mental Health 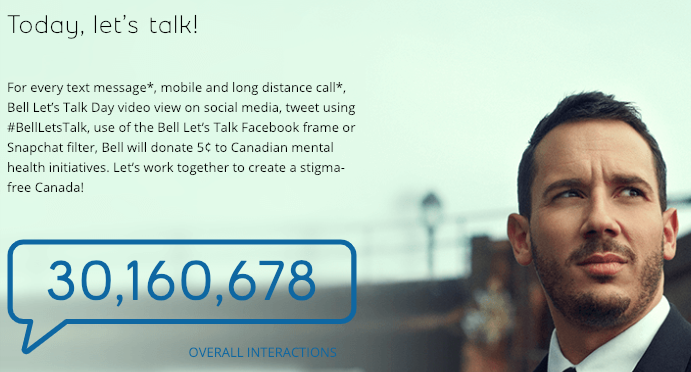 According to Bell, they expect their total funding commitment to top $100 million this year, while messages of support to surpass 1 billion. The first Bell Let’s Talk event started back in 2011.

“Bell Let’s Talk Day has quickly grown into the biggest conversation about mental health anywhere and we hope you’ll join in to let those who struggle know they’ve got your support. By raising our voices today, we drive action in mental health all year long – including Bell’s ongoing donations to care, research, community development and other initiatives,” said Mary Deacon, Chair of Bell Let’s Talk, in a statement.

Here’s how you can donate 5 cents today, according to Bell: