CTV GO for iOS was recently redesigned with a new interface as well: 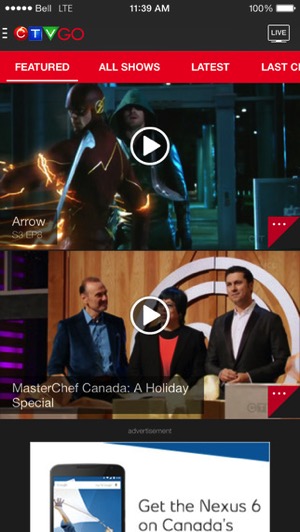 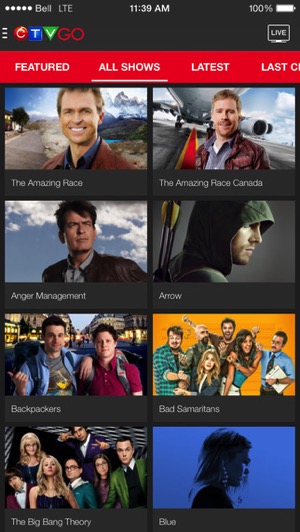 A week ago CTV announced it was the first Canadian broadcaster to bring official support for Google’s Chromecast.

If you’re looking for the best AirPods 2 deal for Black Friday, it’s available from Bell Canada (of all places). Yes, that’s right, Bell is selling Apple AirPods 2 for $99.98 on its website, which is far below the $129 Black Friday deal pricing we’re seeing on Amazon.ca and Walmart. As of writing, Bell is […]
IIC Deals
1 hour ago