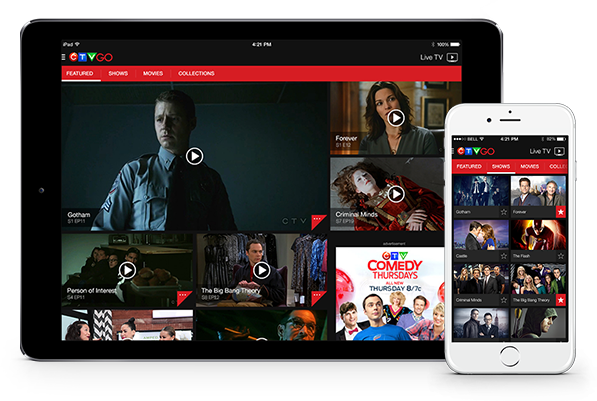 CTV is the first Canadian broadcaster to officially add Chromecast support to their network. Support for the new feature comes in an update to the CTV GO app for iOS and Android devices. Here is a full list of features included in version 3.0.1 of the app:

– Core improvements that have made the app faster and better

– Beta Chromecast support now available; cast videos straight from your handset or tablet to your TV

CTV GO users can now “cast” television shows and other content from the app on their iOS and Android devices to their Chromecast. The feature is also available for users using Google’s Chrome browser. Director of Chromecast Partnerships at Google Suveer Kothari said:

“We’re excited to have CTV as the first Canadian broadcaster available on Chromecast. With the CTV GO app and Chromecast, Canadians will now be able to use the devices they already own, like phones, tablets, and laptops to find and cast their favourite CTV programs to their TV screen with a simple tap.” 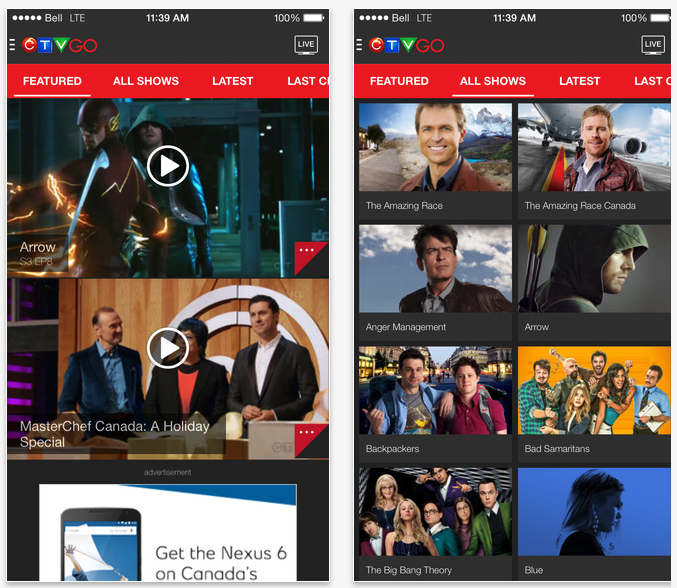 “As viewing habits continue to evolve, Bell Media is committed to continuing our momentum of providing the latest TV technology to our viewers. As the first Canadian broadcaster to support Google Chromecast we are offering viewers an unparalleled TVE experience – giving them great programming wherever and whenever they want to see it.”

CTV GO for iOS is available as a free download from the App Store. The app requires a device running iOS 7 or later and has been optimized for the iPhone 5, 6, and 6 Plus.