Bell Media has announced today the upcoming launch of a new CTV digital super-hub, which will feature seven streaming services. 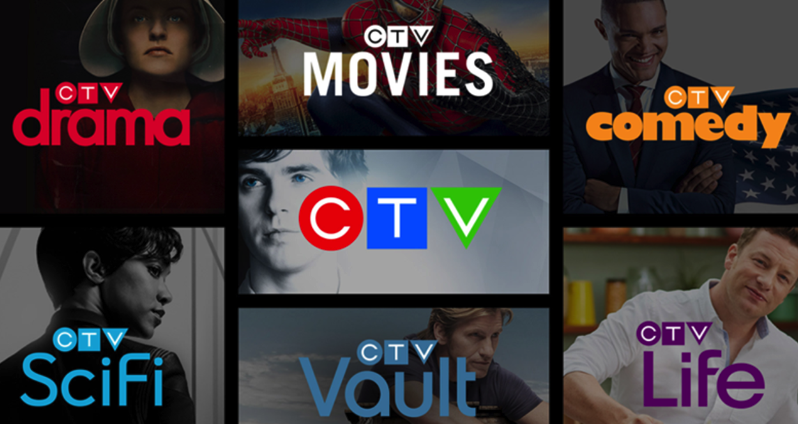 According to Bell Media, access to the CTV super-hub will be available “on connected devices everywhere, including the web, iOS, Android, Chromecast, Apple and Android TV, Xbox One, and Samsung smart TVs.”

“In today’s crowded media landscape, it’s essential for our services to have the same scale and brand ubiquity as our international competitors,” said Randy Lennox, President, Bell Media, in a press release. “As a result we’re focusing and amplifying CTV so that it is stronger than ever.”

CTV Movies and CTV Vault will be free for consumers but supported with ads, and will include “thousands of hours of content,” with new content weekly, coming from a new partnership with Sony Pictures Television. Movie titles will include the likes of Spider-Man and Men in Black franchise titles, while CTV Vault will include shows such as Community, Rescue Me, Damages and The Larry Sanders Show.

“This new digital destination will simplify access for authenticated subscribers, who will be able to seamlessly access their content,” said Tracey Pearce, President, Distribution and Pay.

Earlier today, Bell Media officially launched TSN Direct which we told you about yesterday, a new standalone live sports streaming service available on iOS, Apple TV and more, for the price of $24.99 per month.