Koodo and Fido yesterday launched a $75/10GB plan with $10/100MB data overages and now as expected, Virgin Mobile has followed suit with the same plan of their own.

Virgin Mobile’s website has been updated to list a new $75/10GB plan, with unlimited Canada-wide minutes and global SMS/MMS. 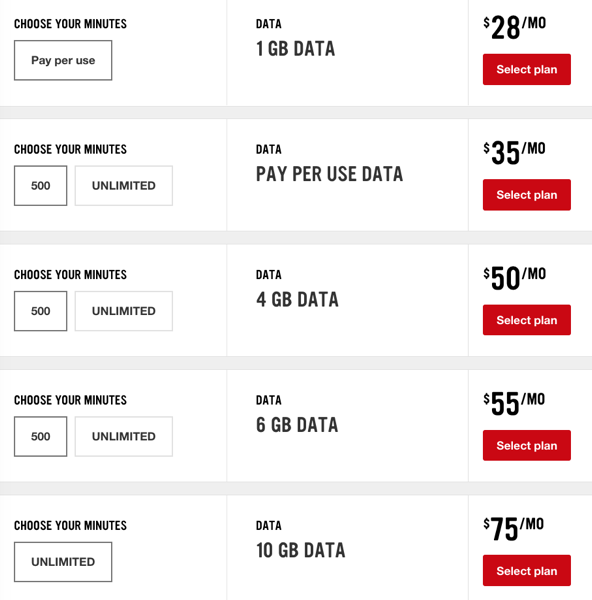