If you’re a Fido or Virgin Mobile customer in Quebec, looks like these carriers have launched an updated BYOP plan, which offers unlimited Canada-wide calling minutes and 1GB of data, for $35 per month (normally $40 per month). 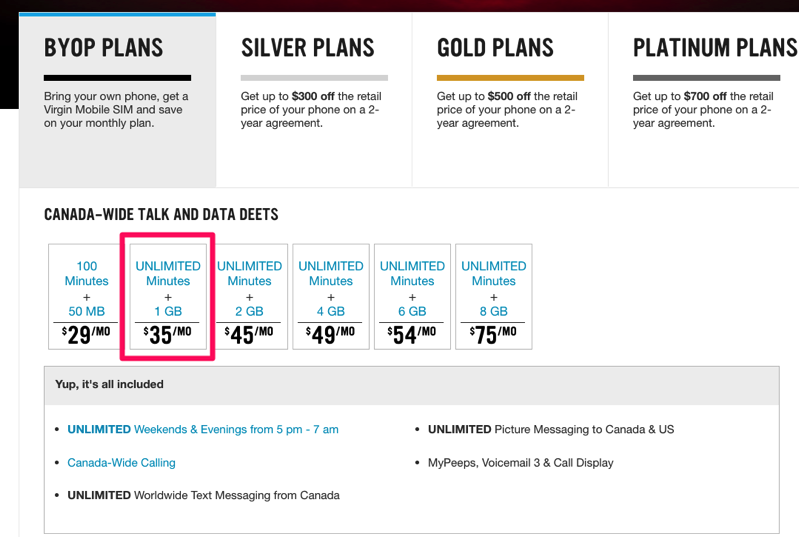 These plans appear to be inspired by a recent BYOD $35/1GB plan offered by Videotron in Quebec, to prevent customers from moving over. 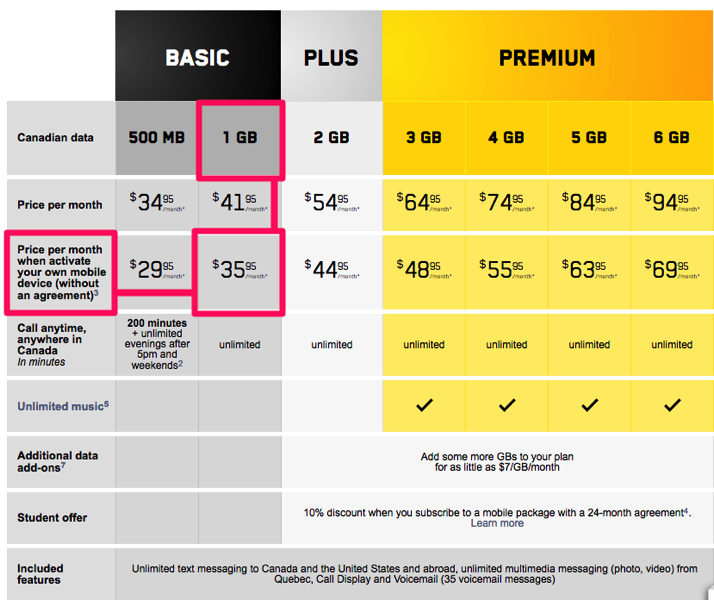 So far, Koodo Mobile has not matched this plan yet, as their BYOD 1GB offering is still priced at $40 per month, but expect them to match everyone else as well, soon. Last week, we told you Koodo had brought back a $54 plan with 6GB of data for Quebec, only.

If you’re on any of these Fido or Virgin plans, call in and switch to this updated plan, to save yourself $5 per month.