This Wednesday, June 3, marks the end of 3-year cellphone contracts in Canada, as mandated by the CRTC Wireless Code of Conduct, also pegged as “Cell Phone Freedom Day” by Open Media.

Ahead of this date, which will allow customers two years into their three year contracts to walk away without paying cancellation or hardware subsidy fees, Fido, Virgin Mobile and Koodo have all coincidentally ended their $45/1GB BYOD promo. 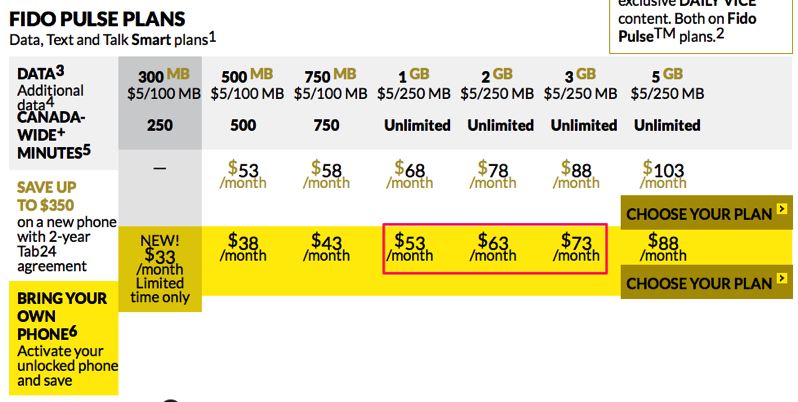 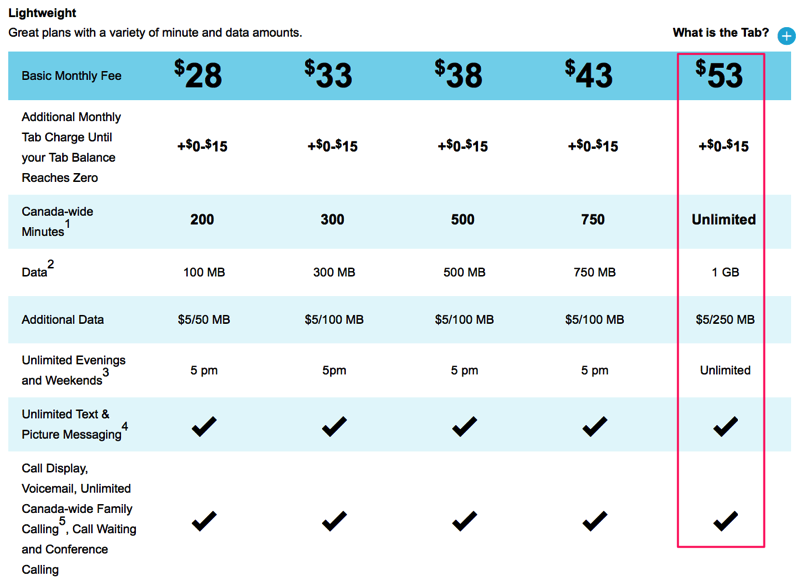 According to the consumer groups such as the PIAC, consumers now ‘have the power’ over the Big 3 and should exercise their freedom to research competitors for ‘deals’.

If you’re going to be part of the ‘double cohort’ this Wednesday, refer to this article to get some answers on how the end of 3-year contracts may affect you. Will we see better plans arrive on Wednesday? Possibly, but we’ll have to wait and see.