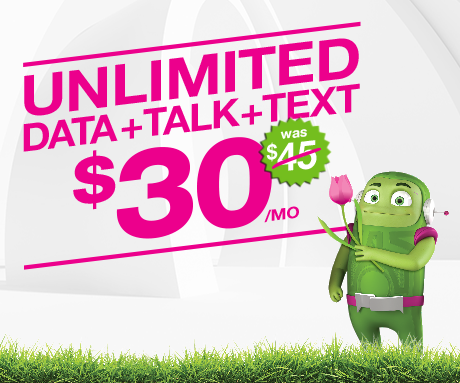 For those with good Mobilicity coverage in their area and have an unlocked compatible AWS iPhone 5 or iPhone 5s/5c, the wireless startup has brought back their promo $30 unlimited talk, data and text plan, which previously was $45/month.

For only $30/month, get UNLIMITED:

Your iPhone 5 supports AWS if your serial number ends in the following four digits (iPhone 5s/5c models support AWS out of the box): 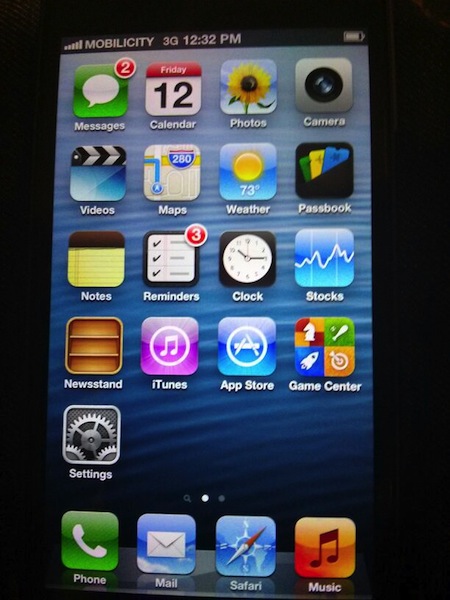 Rumours are swirling Telus might place a third bid to acquire the struggling wireless entrant, but Ottawa has made it clear it opposes any spectrum transfers which will result in “undue concentration”.

Again, if you don’t travel often and have good Mobilicity coverage in your area and are looking for the cheapest monthly plan for your unlocked iPhone, this is one to consider. The promo was also seen last November.

Industry, Science and Technology Minister François-Philippe Champagne wants concrete commitments on cellular service affordability from both Rogers and Quebecor before he approves the transfer of Shaw-owned Freedom Mobile's licences to Vidéotron, which will allow Rogers' proposed $26 billion takeover of Shaw to proceed — reports The Globe and Mail. According to the publication's sources, Minister...
Nehal Malik
19 hours ago