If your travel destination is Cuba after July 12 and you are a Rogers customer, you had better start looking for some cheap roaming options, because the carrier has decided to drop Cuba as a “Roam Like Home” destination (via the Financial Post). 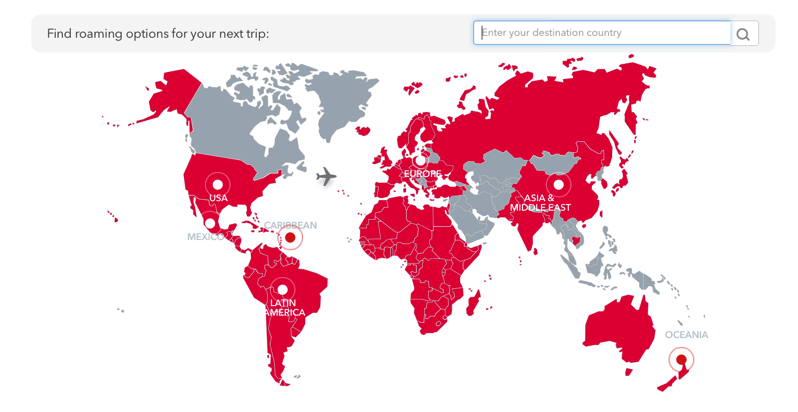 The reason: too many Rogers customers are traveling to Cuba, and the local carrier’s infrastructure isn’t sufficiently developed to handle the traffic, according to Rogers spokesman Andrew Garas.

“The Cuban operator’s wireless infrastructure is not as developed as our Canadian networks and isn’t able to support the significant traffic generated by our customers using Roam Like Home,” spokesman Andrew Garas said in an email.

Rogers is clever enough to keep the numbers under wraps, so there is no way to find out how many of its customers have used the “Roam Like Home” service to strain the network of Cuba’s carrier(s) it has contracts with.

Fact is, the “Roam Like Home” rates will expire on July 12 even if that affects those in Cuba at the time.

Introduced in 2014, “Roam Like Home” allows Rogers Share Everything plan subscribers to use their smartphones in more than 100 destinations as if they were at home for $10 per day or a maximum of $100 per month, even if their vacation or business visit is longer. In the US this rate drops to $5 per day or $50 per month.