Rogers, Fido and Bell Employees Reveal Why Calling in is So Painful

CBC News and Go Public, have published a report detailing how Rogers, Fido and Bell call centre employees are penalized when offering too many credits to customers or cancelling services. 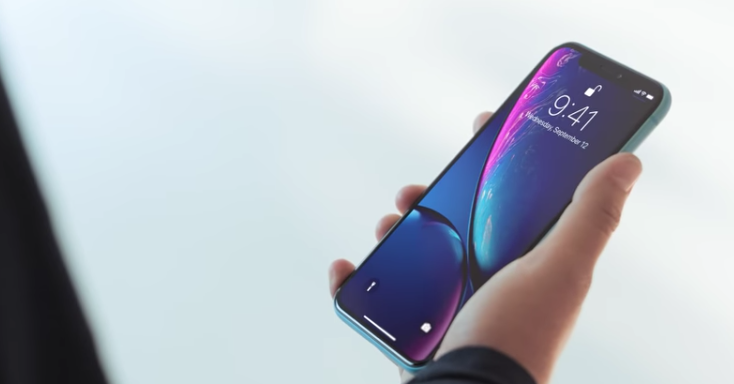 If you’re wondering why it’s always so painful when calling into one of the ‘Big 3’ call centres, it’s because employees are told to avoid having a customer cancel their services, or else they can lose ‘points’ and commissions.

A former Rogers employee named Jason Harley from Kitchener, Ontario, told CBC News, “I would do everything I could not to cancel a customer’s services, even though that’s what they wanted.”

Harley worked for two years at a Rogers call centre before quitting last year, saying “it was brutal.” The system, according to Harley, resulted in “a culture of dishonesty,” as sales reps would do anything to prevent a customer from cancelling a service, and in return the employee losing points or commissions.

The worker alleges one tactic dubbed “the hot potato game,” where customers are passed repeatedly to another agent or department. Nobody wanted to be the one to cancel a customer’s service request, as that would result in taking a points hit or losing commissions.

Agents would also sometimes pretend to take notes, so the next agent dealing with the customer would see no record of trying to cancel a service. Customers would also be told to go cancel services at retail stores in person, as one way for phone agents to avoid being penalized.

“I think the most dishonest one is when they say they processed the cancellation, but they didn’t,” explains Harley, who says irate customers would call back when they received a bill for services they thought had been eliminated.

One unnamed Fido employee told CBC News, “If I try to help them [a customer], my statistics will go down and I’ll be shown the door,” she says. “So what do I want more? Do I want to help the person, or do I want a paycheque? It stresses you out.”

This employee who works at a call centre in Pembroke, Ontario, had her name withheld by CBC News, as she feared losing her job. She admitted to keeping customers on hold for a long time as one way to avoid cancelling services, in the hopes they would hang up.

Rogers senior director of communications, Paula Lash, refuted the allegations and told CBC News, “While we take these concerns raised very seriously, they do not reflect our values or our customer service practices and we have no tolerance in our organization for unethical behaviour.”

Anthony Savage worked at a call centre (owned by Nordia) in Nanaimo, BC, dealing with Bell customers for three years. He says employees were punished when their “cost per call” was too high, meaning doling out too many credits, discounts or promotions.

“Effectively the incentive is to do as little as possible [for the customer],” explained Savage. The result? Agents would not waive any bill charges and refuse to bring up any promo discounts. By doing so, agents selling services would rack up commissions and not be penalized. Top agents selling services were allegedly making up to $1,300 in commissions per month by “handing out nothing,” says Savage.

Savage explained management told employees to put customers on hold on purpose, then come back with small discounts, alluding they were going the extra mile, for a “loyal” customer.

If you’re wondering why TELUS is not part of this CBC Go Public story, according to reporter Erica Johnson on Twitter, “we were not contacted by any TELUS employees about these practices.”

The CRTC is set to hold a public hearing on telecom sales practices, set to start on October 22, 2018, part of an inquiry ordered by the federal government, sparked by a CBC Go Public investigation into questionable and misleading sales tactics, as explained by current and former workers.

Come on—we’ve all been victims of phone “hot potato” at one point or another when calling into the ‘Big 3’. The worst tactic, is when agents don’t take notes, and you need to explain yourself all over again, multiple times. I’ve been there before and it’s downright excruciating and shameful.

Update: Added details from CBC’s Erica Johnson regarding why Telus was not part of the story.