Rogers Matches Telus and Bell, All Have the Same $40 BYOD Monthly Rate Now

Rogers has lowered the monthly price of its Bring Your Own Device (BYOD) from $50 to $40, matching the price of Telus and Bell for voice plans that include unlimited nationwide calling, notes MobileSyrup: 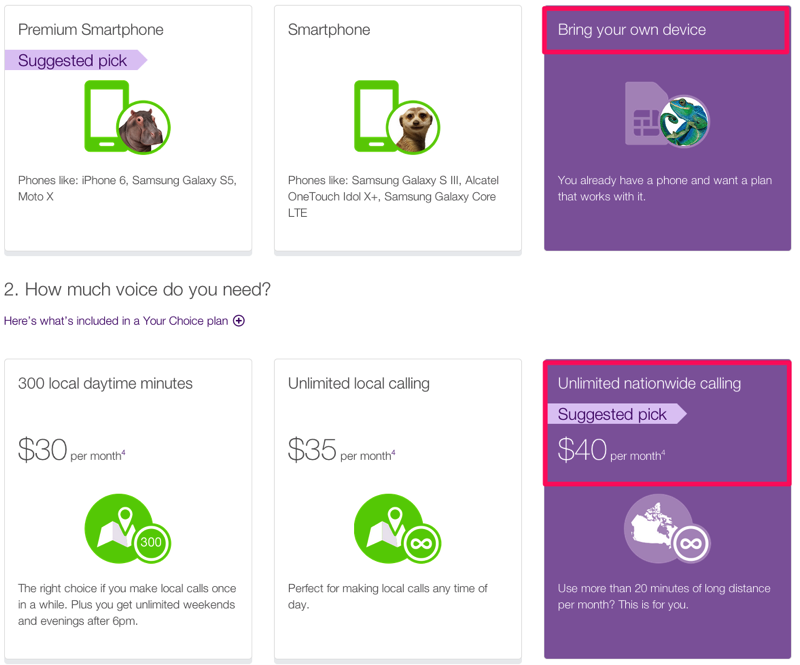 All three carriers now have BYOD options at $40 for unlimited nationwide voice plans, whereas back in April, Rogers upped theirs to $50 and Bell had theirs at $40 (which later became $45) like Telus.

Bringing your own unlocked iPhone to the Big 3’s discount carriers like Virgin, Koodo and Fido can be a better option. With Fido in particular, customers adding a second line to an existing account can get 10% off, while stacking the BYOD 10% off option on top of the latter discount.

Telus rebranded and launched new ‘Your Choice’ plans last month and Rogers and Bell quickly followed suit with a response. But now, it appears the ‘level playing field’ has returned. Happy wireless shopping!

The Canadian Radio-television and Telecommunications Commission, the country’s broadcasting and telecommunications regulator, announced on Monday morning its website and phone lines are down for the count, in what appears to be an unscheduled outage. “Please note that our website, its related applications and phone lines are temporarily unavailable, we will update you as soon as […]
Gary Ng
5 hours ago