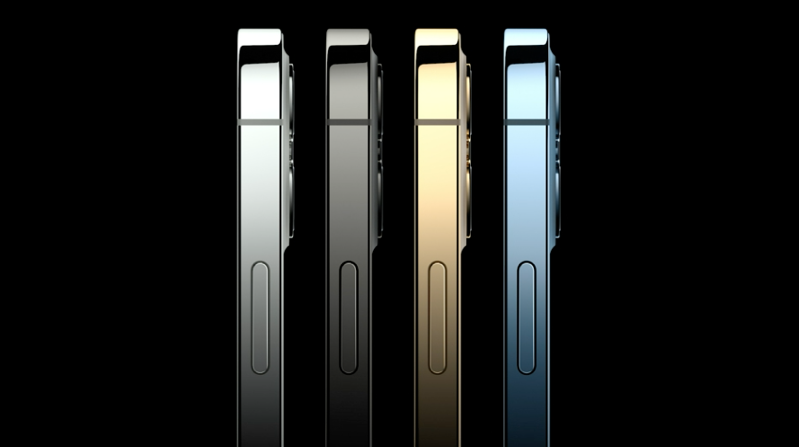 Apple finally announced its iPhone 12 lineup yesterday, and with it unveiling 5G network support for the first time.

Now, Canada’s major wireless carriers have shared some broad statements on iPhone 12 and 5G network demand, as reported by The Globe and Mail.

According to Rogers, the company’s president of wireless, Brent Johnston, told the Globe its networks continue to grow and become more capable. “We’re going to have 5G in even more places and that 5G experience will host more connectivity with less power demands with lower latency and higher speeds,” said Johnston.

As for Telus, its president of mobility solutions, Jim Senko, noted the path to 5G networks “is a longer game”, saying the latter would improve over time, especially as more 5G products come out. Telus is also waiting to see how the federal government’s upcoming spectrum auctions in 2021 will play out.

“There will definitely be a market for this, especially for diehard iPhone users who are upgrading,” said Senko. The Telus president emphasized a large swath of users are also seeking cheaper options due to the coronavirus pandemic, which is why Telus is “playing aggressively with trade-in.”

Bell’s president of mobility, Claire Gillies, told the Globe, “iPhone has a huge demand and following in our subscriber base,” adding the first 5G-ready iPhone will have a huge impact on holiday sales.

Rogers noted yesterday its 5G network now reaches 130 towns and cities, while Telus and Bell are expected to see their own 5G networks reach 50 cities by the end of 2020. Telus and Bell have an existing network sharing agreement for its radio access part of networks, dividing up the country in half for a teamed rollout.

As for mmWave, it refers to higher relatively unused frequencies in the 24GHz and 100GHz range, as they are shorter in wavelength but capable of carrying more bandwidth. With mmWave 5G, it would allow for densely populated areas such as stadiums, concert halls and more to get faster connections over shorter distances, for example. 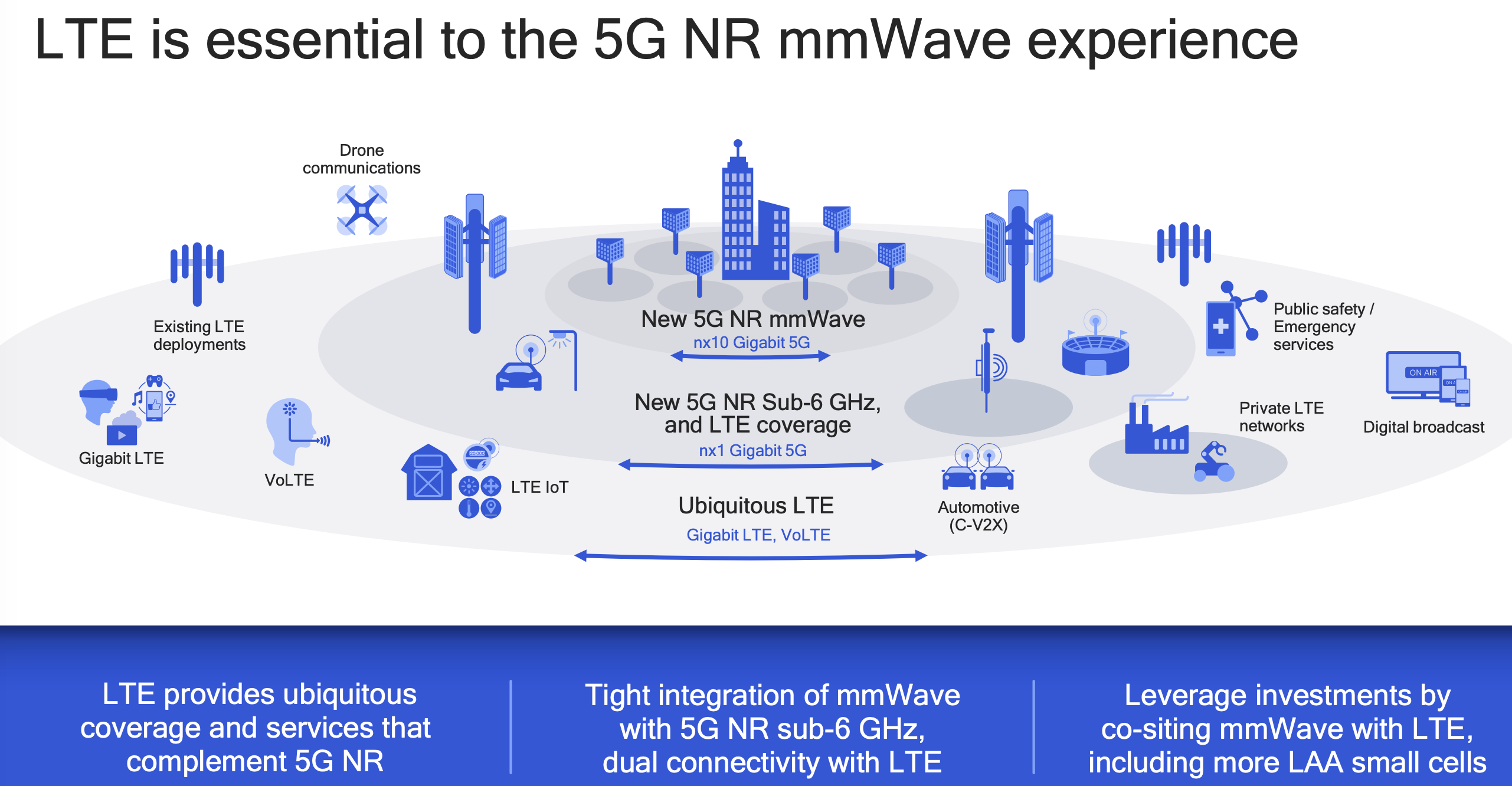 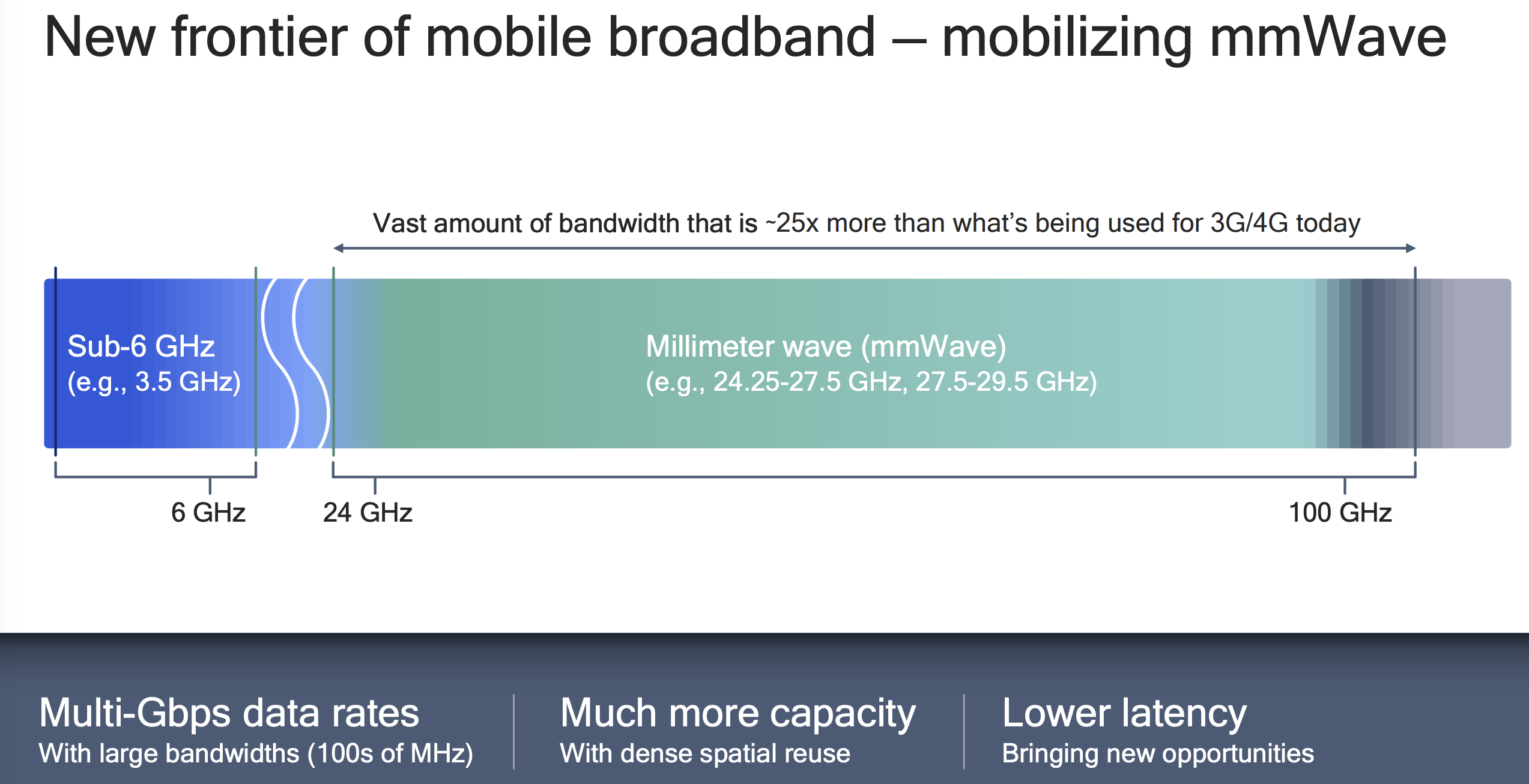 A better explainer of what Rogers, Bell and Telus are doing with 5G can be read here over at PCMag, as explained by the latter’s Lead Analyst, Sascha Segan, who told us yesterday 5G won’t exactly be a “game changer” in Canada yet with iPhone 12.

iPhone 12 models in Canada do support the 3500 MHz band pegged for 5G (n78), but a network rollout is still years away. Better start saving up for iPhone 14 or 15 now, folks (screw it, I’m getting a Neuralink instead).