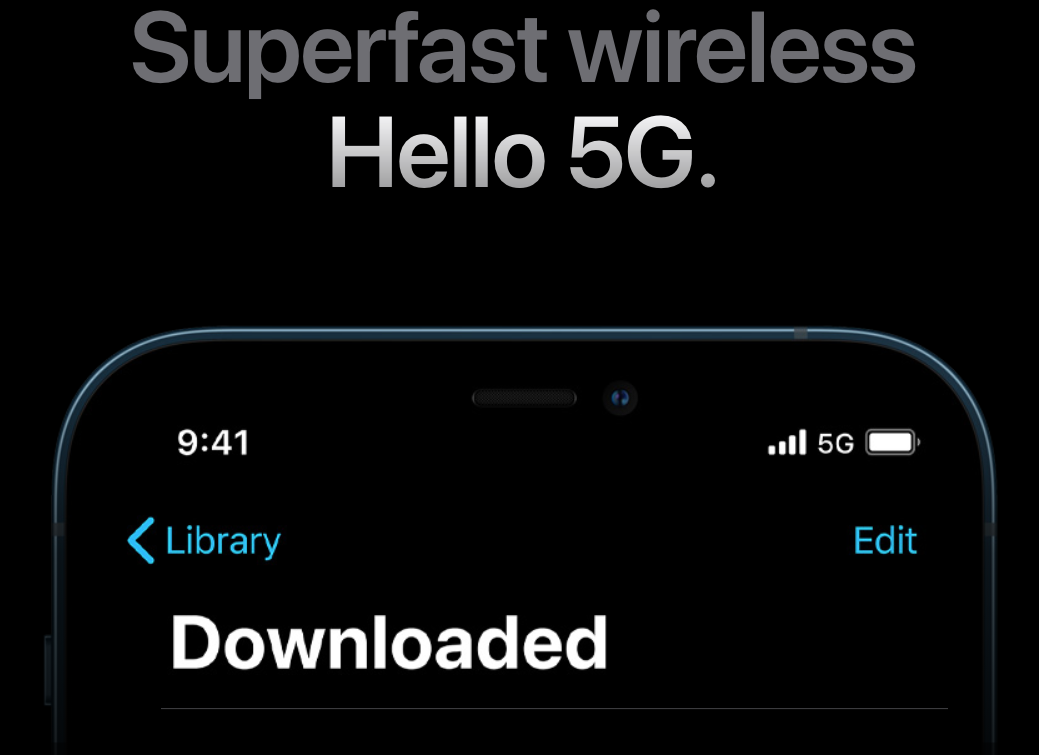 Apple’s iPhone 12 lineup is the company’s first devices to support 5G networks. Canada’s wireless carriers do support 5G, but when it comes to faster millimetre-wave (mmWave) 5G networks shown off by Apple at its special event, those aren’t available in Canada yet.

“iPhone also has the most 5G bands of any smartphone so you get 5G in more places. And all that speed opens up amazing possibilities for the future of apps,” explains Apple’s U.S. website.

That being said, Apple says mmWave 5G is limited to the United States for now and iPhone 12 models purchased in the country, which will include a special mmWave antenna window on the side, that Canadian iPhone 12 models (and those outside of the USA) will lack.

These design changes were confirmed by The Verge’s Nilay Patel. Previous iPhone 12 leaks showed off this unknown window, which we now know is for mmWave. This small mmWave window is only seen in iPhone 12 marketing materials on Apple.com and not on Apple.ca, for example. 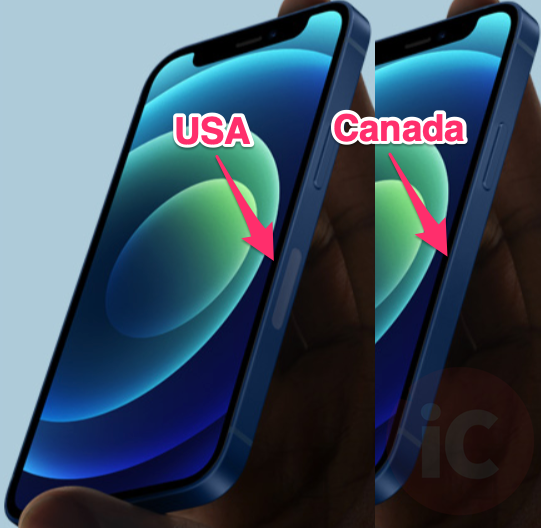 PCMag Lead Analyst, Sascha Segan, told iPhone in Canada yesterday, “The game changer in Canada will come after the government auctions the 3500Mhz band in mid-2021, an auction which was delayed six months because of the pandemic,” details Segan. “When the carriers lay that down, you could see speeds of 300-500Mbps higher than what you do now.”

According to Segan, iPhone 12 models sold in Canada support the n78 5G band (TD 3500), so when the Big 3 networks debut for this upcoming band in the next couple of years (??), your “old” iPhone 12 will support it.

“This is just the beginning,” says Apple’s website. “We also teamed up with carriers and performed extensive engineering and testing to optimize 5G networks. So far, we’ve seen amazing real-world speeds, along with improved call quality, battery life, and coverage around the world. This is 5G, iPhone style.”

Until then, be wary of 5G marketing hype when it comes to iPhone 12 in Canada, as mmWave 5G isn’t available here. Our LTE networks have been deemed pretty impressive, but it’s not the fast mmWave 5G future we’ve been hearing about just yet.