Rogers, Telus and Bell are all offering a promo plan for $85 with 20GB of data, yet again. Leading into this Family Day long weekend, the ‘Big 3’ are all offering a $10 discount on their 20GB unlimited data plans (speeds throttled to 512 Kbps once initial data is consumed), normally priced at $95 per month.

According to the websites of Rogers and Telus, their $85/20GB promo plan includes shareable data, while Bell’s ‘Unlimited 20 Promo’ on BYOD and Bell SmartPay do not. These promo plans are available for bring your own device or on a contract. 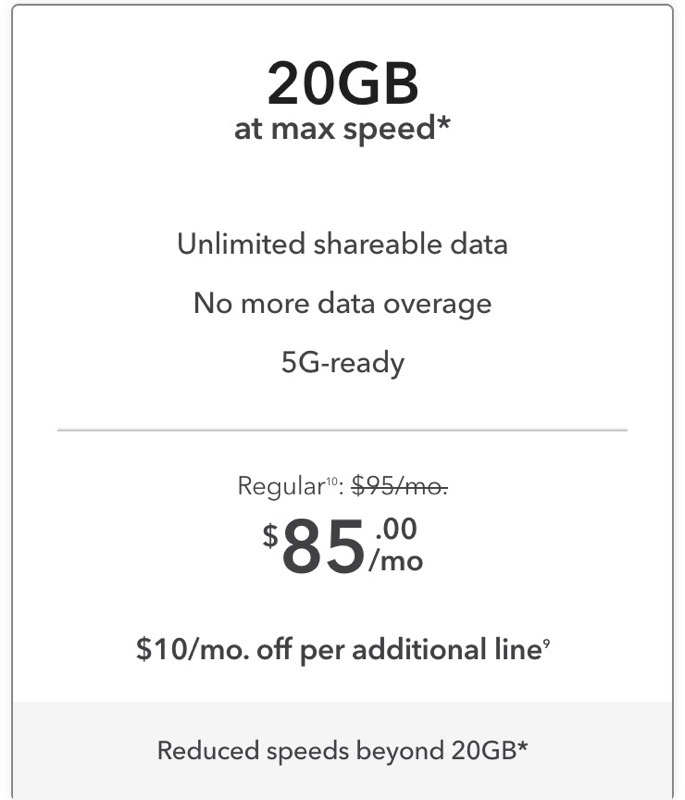 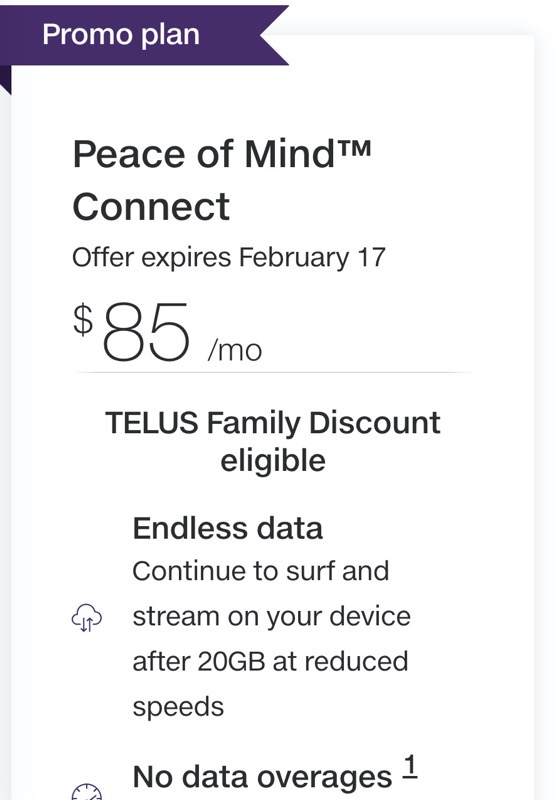 All of these plans include unlimited Canada-wide calling and text messages, plus the usual extras like caller ID and voicemail. Pushing a 20GB plan for $85 will increase the average monthly spend per customer, driving up metrics for investors.

Last weekend, Rogers, Telus and Bell similarly had this exact same promo plan available. What are the odds all three just happened to have the same promo heading into the weekend, yet again?

An expert witness hired by Rogers in its ongoing Competition Tribunal hearings against the Competition Bureau testified on Friday that the proposed sale of Shaw-owned Freedom Mobile to Quebecor's Vidéotron will create a "near-national" fourth wireless operator capable of competing with the Big Three (via the Financial Post). Rogers and Shaw have offered to sell...
Nehal Malik
21 hours ago