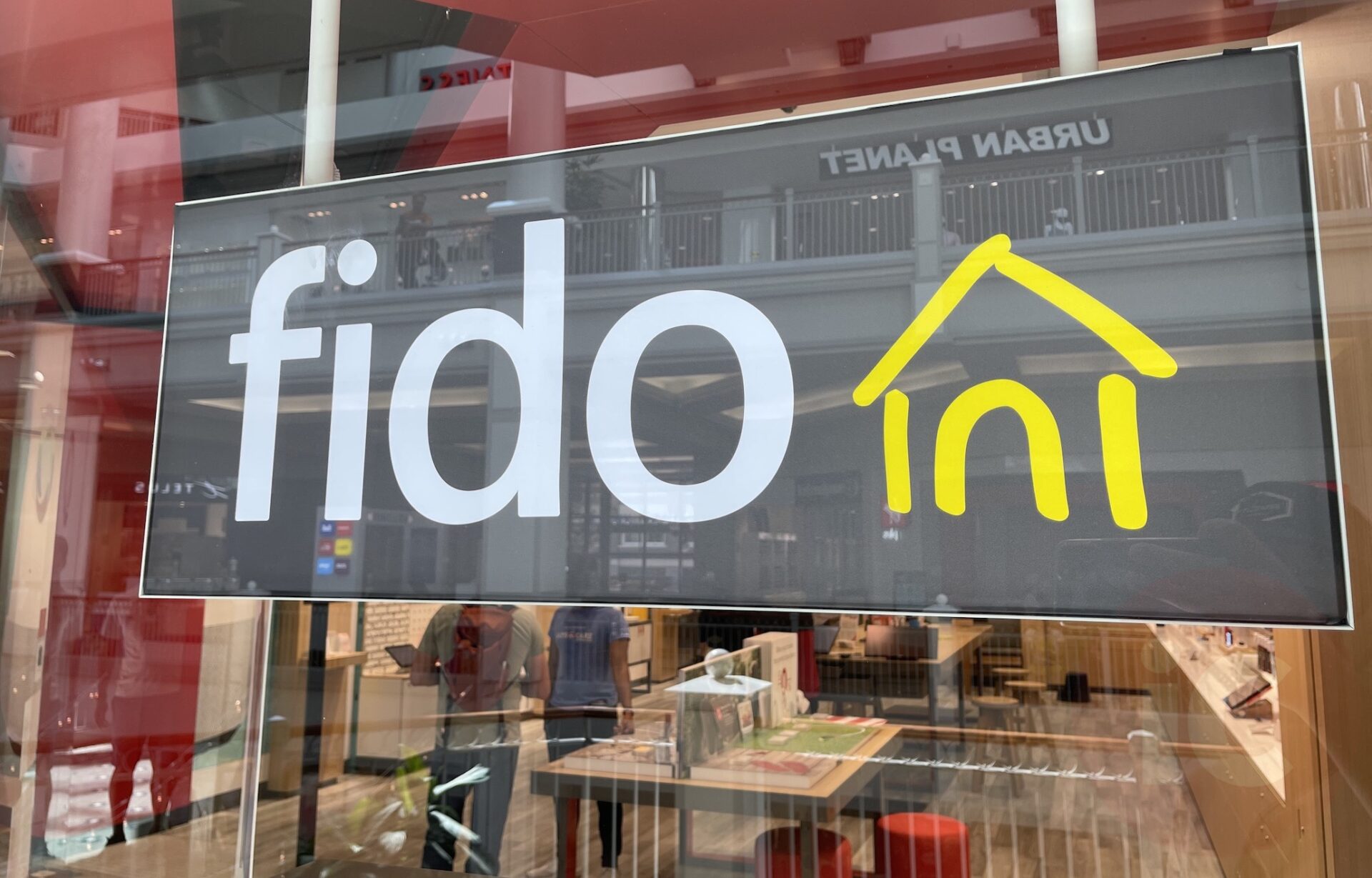 Rogers-owned Fido is offering up a $30/30GB ‘winback’ plan to old customers, in an attempt to lure them back to the company.

The $30 plan with 30GB of 4G LTE data was offered in an email, that had a headline of “Exclusive ‘come back to Fido’ offer”.

The email says, “we really miss you and want you to come back to Fido. We were going to get you flowers and chocolate but decided to create an exclusive offer just for you—and it’s delicious!”. Nice copywriting, we must say.

The fine print says the $30/month price is only valid for 24 months, but the promo includes your first two months free as well when you bring your own phone. Numerous former Fido customers on RFD received the email this morning. The ‘winback’ number to call is 1-866-552-2166.

These ‘winback’ offers are sweetheart deals only offered to old customers, in an attempt to bring them back. Paying $30 for 30GB of data is decent, despite the promo pricing is only good for two years. Some other Fido ‘winback’ offers include a $35/20GB plan.

Let us know in the comments if you received this Fido ‘winback’ deal. Right now, Fido is also offering a $55/50GB plan for existing customers.

MPs on the House of Commons' industry and technology committee on Wednesday expressed concerns about the impact of Rogers’ proposed $26 billion takeover of Shaw Communications on jobs, competition, and affordability in Canada's telecommunications sector (via The Globe and Mail). During another hearing on the long-embattled merger just a week before its January 31 deadline,...
Nehal Malik
13 hours ago