Fido has launched a new data bonus for customers, but it looks like those in Saskatchewan and Manitoba are getting the best deal. Right now, these prairie provinces get a 2GB data bonus for 24 months, while other provinces only get a 1GB data bonus (Quebec is excluded from the promo).

So this means the BYOD $48 Pulse plan with 5GB data now becomes 7GB in Manitoba and Saskatchewan: 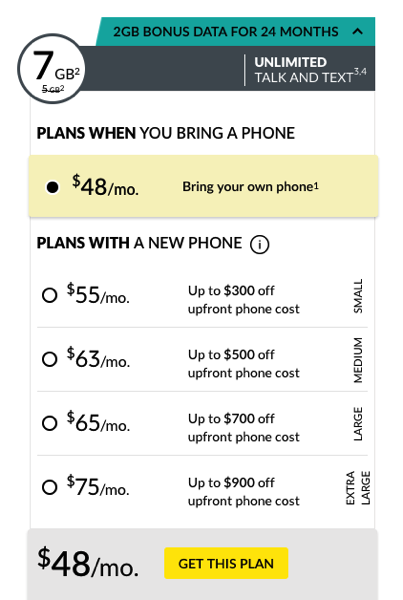 Meanwhile, other provinces such as BC, Alberta and Ontario are seeing a 1GB data bonus for 24 months. This results in the $50 BYOD plan now getting 2GB of total data for 24 months, instead of just 1GB.

Earlier this week, we told you Fido was offering some existing customers $40/5GB plans and other discounts on Tab plans.

If you’re on any of these existing Fido plans, it’s time to call in and switch over to these plans with the data promos, if it works out better for you.

[caption id="attachment_382081" align="aligncenter" width="1000"] Image: Bell[/caption] As Hurricane Fiona makes landfall in Atlantic Canada, telecommunications services are more instrumental than ever in ensuring that Canadians can stay connected with their loved ones and emergency services. To that end, Industry Minister François-Philippe Champagne is organizing telecom operators in the impacted areas to "ensure their services are...
Nehal Malik
2 hours ago