Fido customers, change is coming your way, as the company is set to undergo a rebrand like Rogers has recently.

The change is said to target millennials as the new logo will feature a new animated dog, according to MobileSyrup:

According to sources, “The New Fido” is set to launch as early as April, with a full rollout by early May. The company’s seminal doghouse symbol is set to be replaced by an actual dog, a playful cartoon dog with a wagging tail, classy jacket and jewelled bandana. 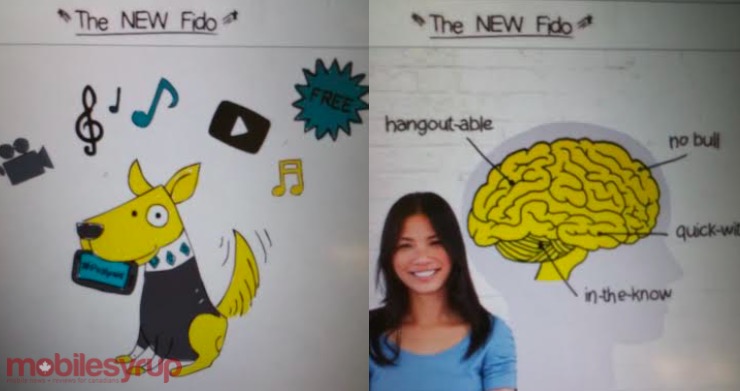 Internal documents note Fido will be taking a page from rapper Drake (a.k.a. Drizzy; former Degrassi High basketball phenom displaced in wheelchair) by using ‘YOLO’ (you only live once) in its marketing to target younger audiences (no, this is not a joke).

Also, the popular FidoDOLLARS program, which nets customers 4% of their monthly bill towards future device upgrades, will be axed once customers purchase new phones or change plans. So essentially you’ll get to keep existing FidoDOLLARS, but once changes are made to your plan, they will be gone with the wind.

Instead, a new loyalty program will be based on credit rewards for streaming music and video, with emphasis on Rogers’ $100 million VICE Media partnership.

It’ll be interesting to see how this plays out—maybe there’s still hope for their ‘Yes We Cat’ slogan from last year.