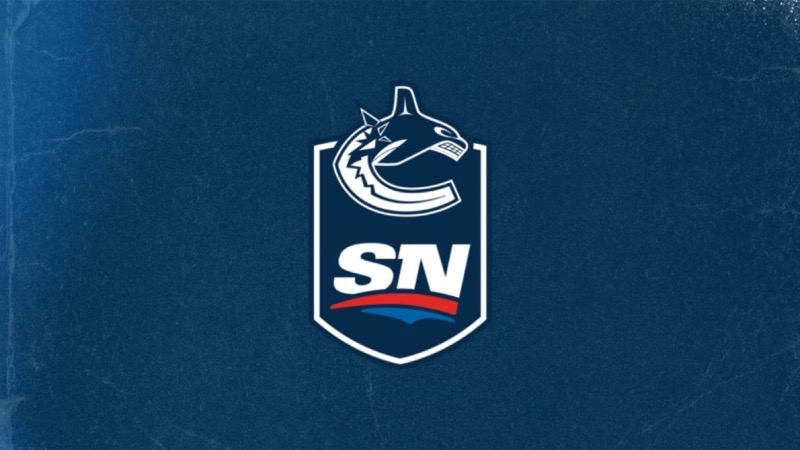 Canucks Sports & Entertainment (CSE), Rogers Communications and Sportsnet announced a new deal to extend their partnership across media and sponsorship, for 10 more years.

“We are pleased to extend our partnership with Canucks Sports & Entertainment for another decade to bring hockey fans all the on-ice action, and to support the Canucks’ incredible work in the community,” said Tony Staffieri, CEO, Rogers Communications, in a statement on Monday. “We share the Canucks’ commitment to help youth in sports, and we’re honoured to invest in and work alongside this storied franchise.”

Rogers says it will also be working with the Canucks to support youth hockey through the Canucks for Kids fund, plus “provide more experiences for Rogers customers to connect with the team they love.”

“We are extremely proud and excited that Rogers Arena will remain the home of the Vancouver Canucks and that Sportsnet will continue to be the broadcast home of the Canucks,” said Francesco Aquilini, Chairman & Governor of CSE.

Sportsnet is also the exclusive national broadcast rights partner of the NHL and offers every Canucks game across TV, Sportsnet 650 and online streaming through SN NOW.