Rogers Apologizes for Network Outage, No ETA on When Service Will Resume 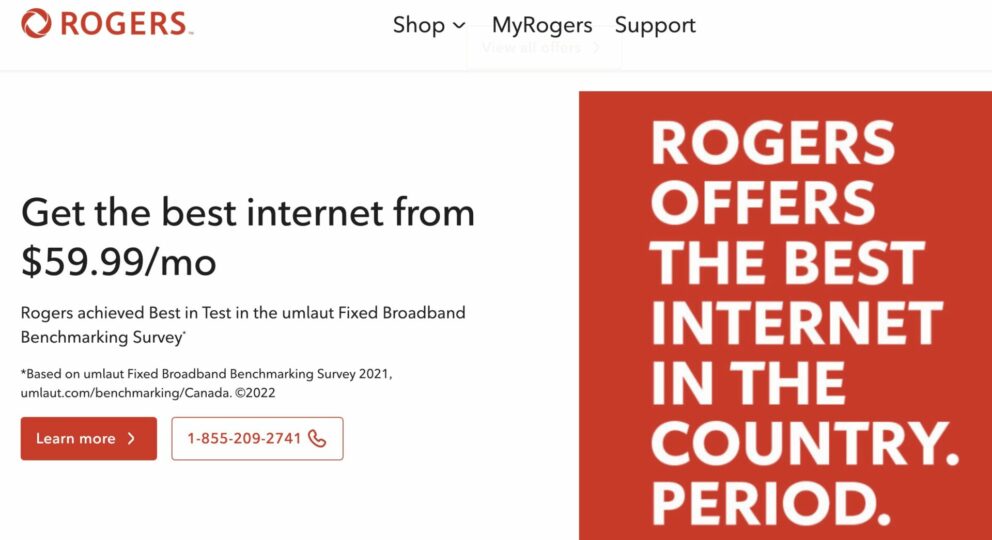 Rogers consumer and business customers woke up on Friday morning to a Canada-wide network outage that took down cellphone and internet services.

In an emailed statement to iPhone in Canada, a Rogers spokesperson apologized for the outage, saying, “We are currently experiencing an outage across our wireline and wireless networks and our technical teams are working hard to restore services as quickly as possible.”

“On behalf of all of us at Rogers, we sincerely apologize to our customers, and we will continue to keep you updated as we have more information to share, including when we expect service to be back up. Thank you for your patience as we work to resolve this issue,” added the Rogers spokesperson.

Rogers has added a notice on its website confirming a service outage is happening at this moment in time for customers.

The Rogers network outage is affecting some 9-1-1 services, including the INTERAC network for debit payments. The CRTC said this morning its own phone lines have been affected by the Rogers outage and said it is “monitoring” the situation.

Google launched its new Pixel 6a two weeks ago and it’s already been heavily discounted by Koodo on select Tab plans, along with Fido and Virgin Plus as well. The Pixel 6a costs $599 CAD from Google’s online store and $702 CAD outright from Koodo. The phone has Google’s latest in-house Tensor chip, 6GB of...
Gary Ng
7 hours ago

Telus's President of Mobility Solutions, Jim Senko, said in an interview last week that Rogers and Shaw's proposed sale of the latter's wireless business, Freedom Mobile, to Quebecor will reduce competition in Canada's wireless market (via the Financial Post). Quebecor "doesn’t truly understand the Western markets and would have to wholesale there any kind of...
Nehal Malik
8 hours ago