We’re a bit late on posting this one, but Rogers is also offering a Cyber Monday deal on the iPhone XR, which is similar to an offer from Telus. 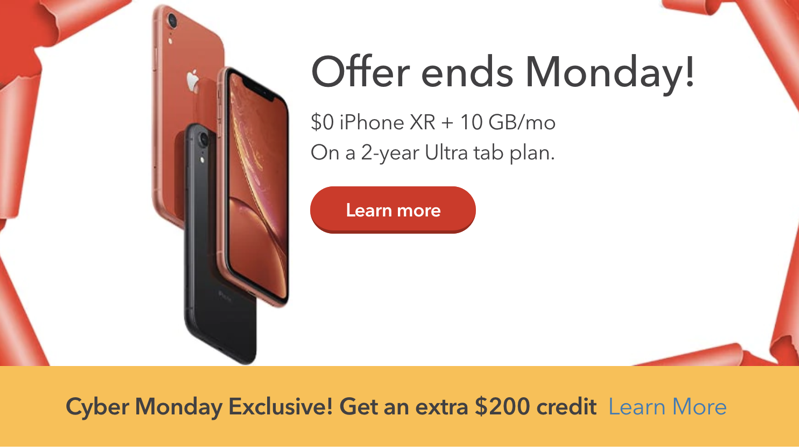 The bonus part is a $200 bill credit for new activations or upgrades. Telus is offering a free pair of BeatsX (worth $150, but on sale for $90 at The Source).

Rogers says the $200 bill credit will be applied on your first or second bill.

Do note after your term is up for this iPhone XR, your bill increases to $120 per month, as the $5/month credit expires.