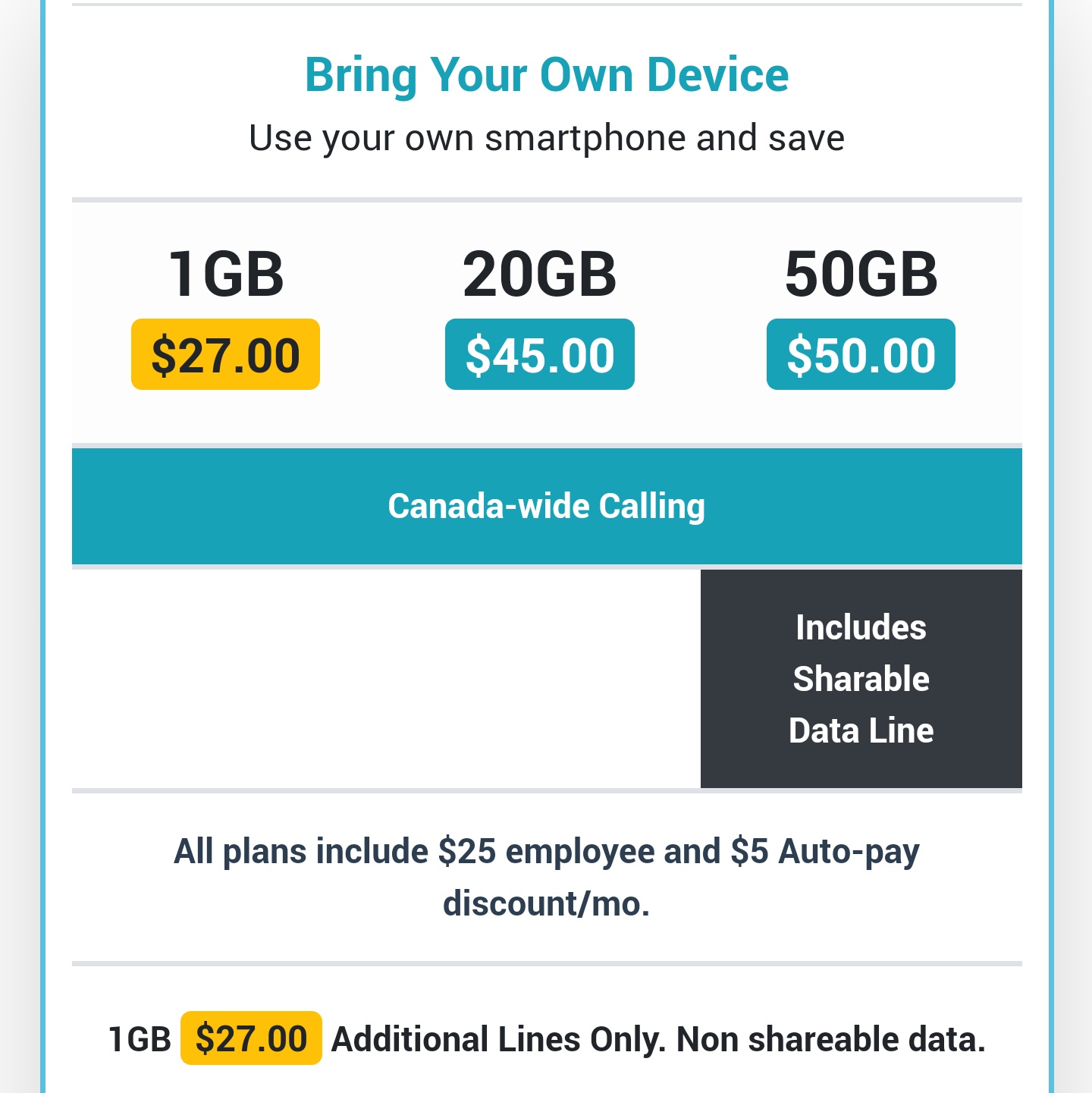 After we reported the Telus EPP program was offering up a $55/50GB plan for new activations as part of Boxing Week promos for 2022, it appears Rogers is also offering the same thing.

The Rogers Preferred Program (RPP) is a corporate discount offered to employees by employers. Select workplaces support RPP perks so it’s best to check with your employer.

The Rogers $55 per month plan includes 50GB of data with unlimited Canada-wide calling and is available for bring your own device customers and those financing devices, according to information shared with iPhone in Canada. The regular price is $85 per month, but there’s an RPP discount of $25 per month and an Automatic Payments $5 discount. Data is at high-speed and sharable with mobile hotspot access. It also includes 6 months of Disney+ if you sign up for the latter.

We may see more discounts arrive as we head into Boxing Day next week.

If you’re on a Rogers corporate discount plan from your employer and currently paying $55/month, it may be worth calling in to switch to this promo plan to get 50GB of data.