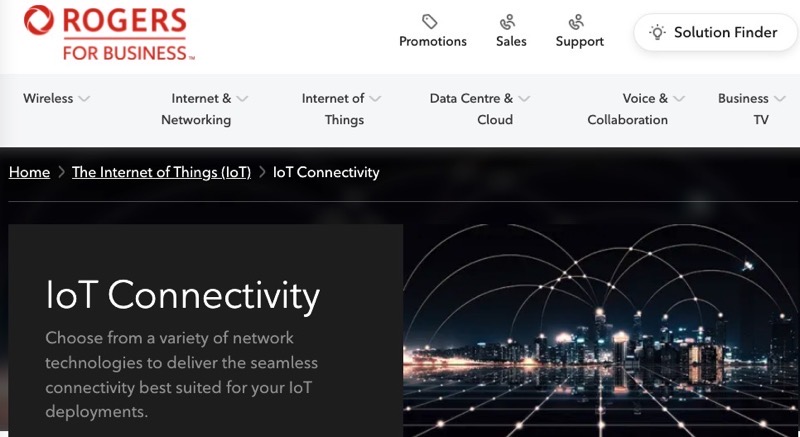 Rogers Business announced it has enabled the first 5G wireless private network at a mining operation in Canada, at Detour Lake in Ontario.

The wireless carrier set up the private 5G network for Kirkland Lake Gold’s Detour Lake Mine, which is the second-largest gold producing mine in Canada.

“We’re thrilled to deliver a first of its kind to Kirkland Lake Gold and the mining industry in Canada by providing a 5G Wireless Private Network to improve productivity and worker safety at its site, while building critical wireless connectivity along Highway 652 to improve safety, close connectivity gaps, and support local communities surrounding Detour Lake Mine,” said Ron McKenzie, President, Rogers Business, in an issued statement. 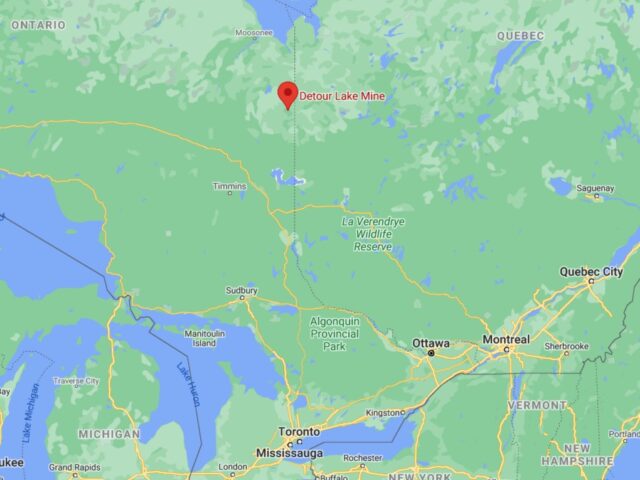 Also announced was the upcoming construction of eight new wireless cell towers to cover over 180 km along Highway 652 between Cochrane and Detour Lake, set to be completed by this summer.

Rogers says there are five cellular towers with a full range of spectrum frequency bands to support various 5G applications at the site, with a full failover backup system built in place, for around-the-clock connectivity at the 80 square kilometre site.