Last Friday, Mobilicity users started to notice connections to the Rogers 3G network and this afternoon, the wireless carrier has acknowledged the transition.

In an emailed statement to iPhone in Canada, Rogers explained “We’re officially rolling out the red carpet to welcome Mobilicity customers to the Rogers family!” A company spokesperson noted the transition began on Friday and “will continue throughout this week.” 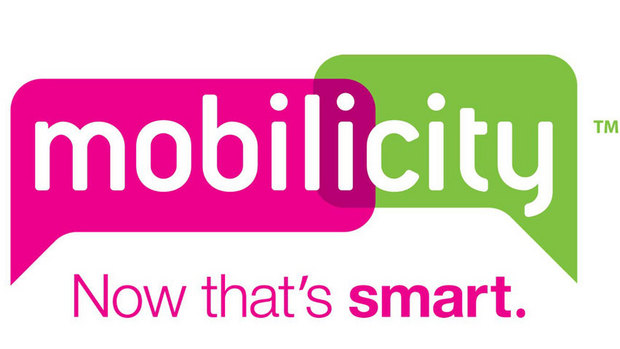 Benefits for Mobilicity customers once this rollout is complete is “an improved experience as a result of more towers providing better wireless coverage and faster data speeds.” Rogers confirmed Mobilicity plans to run on a 3G network and will continue to do so once transferred over to the latter’s network.

We asked about LTE network plans for Mobilicity, but Rogers responded “We’re currently focused on transferring Mobilicity customers to our 3G network” and declined to share anything further aside from today’s announcement.

Rogers acquired Mobilicity back in the summer, outcompeting TELUS in a bid for the wireless startup.