Rogers Reservation System: Get Your iPhone 5 In 14 days, Or Get $50

With Rogers iPhone 5 reservations beginning today, the company has just announced a new offer regarding the Rogers Reservation System for iPhone 5 and other smartphones. According to the offer, the Rogers guarantees that customers placing pre-orders will get their devices within 14 days of that device launching, or they’ll give them $50. 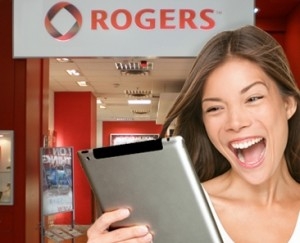 Here are the details:

· If you order your device on September 14 and the device launches on September 21, Rogers guarantees that device will shipped to the store on or before October 4

· If you order your device on September 21, Rogers guarantees that device will be shipped to the store on or before October 4.

If it does not, the $50 credit will appear on one of the customer’s next two invoices following the activation of the reserved device on their account.

Rogers customers can reserve the iPhone 5 by accessing their online MyAccount.