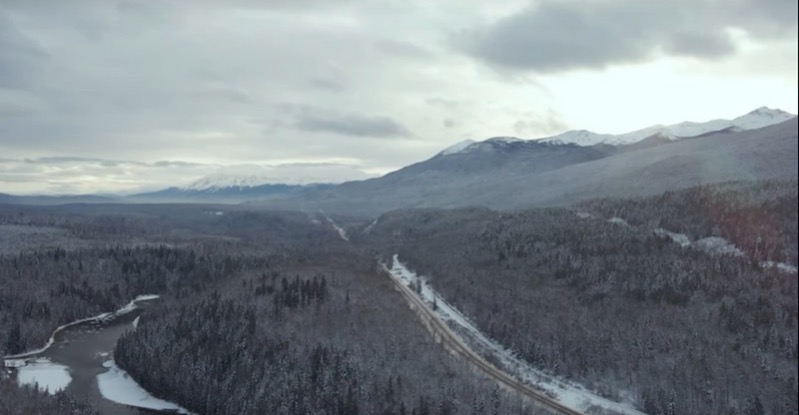 Last year, Rogers started construction on the first of 12 new cellphone towers between Prince Rupert and Prince George in British Columbia, also known as the Highway of Tears.

On Monday, Rogers said there would be an extra two towers added, bringing 26km of new wireless service along Highway 16 southwest of Hazelton.

“When we embarked on this project last summer, we realized the power of our technology to help connect rural, remote and Indigenous communities along this route and what it meant for reconciliation,” said Jorge Fernandes, Chief Technology Officer at Rogers Communications, in an issued statement. “We are humbled to be a part of this generational project and we hope that the safety provided by our wireless connectivity will honour survivors, victims and their families and communities and will provide peace of mind and opportunity for everyone moving forward.”

Highway 16 will see 252 km of new wireless coverage along Highway 16, to make sure there is continuous signal along the entire 720 km of the corridor. The goal is one of the 33 recommendations from the 2006 Highway of Tears Symposium report on missing Indigenous women and girls from the highway over the years.

“I was honoured to join my friends and Rogers last year to mark the beginning of this project and we cannot wait to celebrate its completion,” said Mary Teegee, Murdered and Missing Indigenous Women and Girls (MMIWG) activist, in a statement. “These towers will provide salvation to many vulnerable people in the area. Connectivity isn’t just cell phones, and this project will be foundational to build further, much needed services like bus routes in the area to make a difference.”

There will also be two Healing Totem Poles placed in Prince George and Prince Rupert, sponsored by Rogers, to allow a safe place for families to remember and honour lost loved ones.

The federal government announced back in 2021 that it would invest $4.5 million towards the $11.6 million cost of installing cell towers along the Highway of Tears.

Rogers recently announced cell tower installations were coming to Highways 14, 95, 97 and 16, through partnerships with the B.C. government and federal government.