Back in October 2014, Rogers and VICE Media signed a $100 million deal for content, which would see shows air on TV and exclusively for mobile customers of Rogers and Fido.

Fast forward to 2018, and the joint venture has come to an end, as Rogers and VICE Canada have agreed to end the business relationship, which will see the end of VICE Studio Canada and VICELAND.

Rogers Media will move their interest in VICE Studio Canada to VICE Canada, and VICELAND will end broadcasting on March 31, 2018, but content will still be available to Canadians via the web on VICE.com. 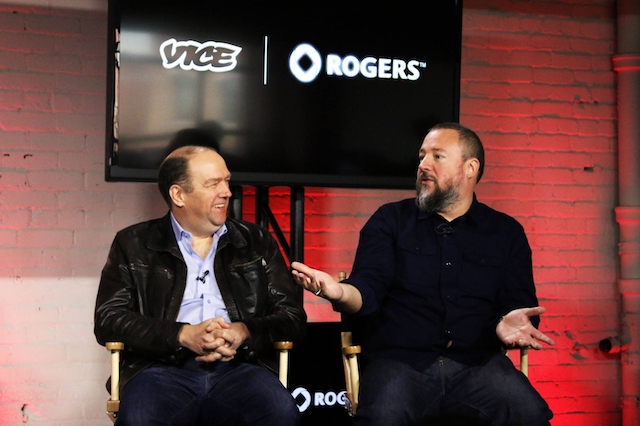 In an emailed statement to iPhone in Canada, Rogers said “In this crowded content universe and as audience habits change, we continue to evolve our strategy to deliver unique content to Canadians.”

The company says they plan to “redirect our Canadian content funding to other Canadian content initiatives that better align with our portfolio and brands,” adding “Content ownership remains a core part of our strategy and we will be actively exploring new content opportunities that appeal to a broad audience.”

Rogers concluded to say “We are excited to work with Canada’s talented creative sector to create compelling Canadian content that resonates with viewers here at home and around the world.”

In late November, The Globe and Mail reported Rogers had informed VICE Media Canada it would end funding for the VICELAND TV channel in early 2018, leaving many to question the future of the relationship. Rogers at the time said it wouldn’t comment on “rumours and speculation”, but now we know that story turned out to be true.

CRTC data showed VICELAND Canada lost $2.49 million for the 12 months ending August 31, 2016. Rogers owns 70 per cent of the channel, with the remaining 30 per cent belonging to VICE.

The VICE deal was signed under the leadership of former Rogers CEO, Guy Laurence, who was let go by the company in the fall of 2016, over his reportedly rocky relationship with the Rogers family.