Rogers has announced this morning improved wireless service has launched in Saskatoon, Saskatchewan, in the community of Hampton Village.

These improvements mean both Rogers and Fido customers “will have a faster, more reliable and consistent wireless experience than ever before.” 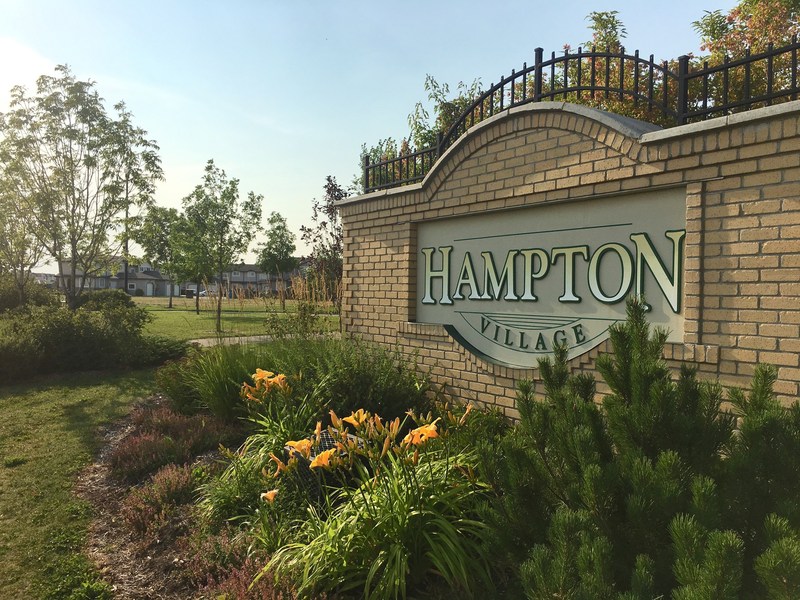 “Our customers want high quality wireless access wherever they are, whether flying in and out of the Saskatoon International Airport, working while on the go, or visiting the many recreational facilities, shops and services in Hampton Village,” said Larry Goerzen, President, Alberta and Prairies Region at Rogers Communications, in a statement.

The wireless improvements in Saskatoon come on the heels of recent enhancements in the City of Regina, in the community of Harbour Landing.

According to Rogers, ongoing wireless improvements such as this one in the City of Saskatoon is part of the company’s future plans to bring Gigabit LTE and 5G wireless networking, nationwide.

Image via RFD Fido appears to be offering a special promo plan for some existing customers, in the form of a $38 per month plan with 25GB of data. According to RFD, the plan is available online under the ‘Change Plan’ section of the website, showing the heading “Exclusive plan for you”. The existing Fido […]
Gary Ng
1 day ago

The Rogers Preferred Program (RPP) offers corporate members and organizations a discount for their employees, and the latest promo for September 2022 is offering a $50/month Infinite plan with 40GB of data. According to iPhone in Canada readers, this $50/month plan is normally $75/month, so you’re saving $25 every month. The discount is available until […]
Gary Ng
1 week ago