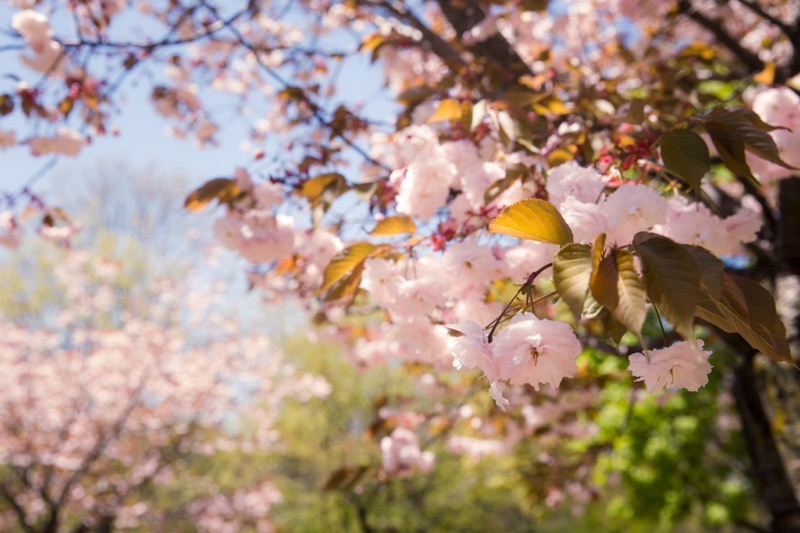 With the ongoing Stay-at-Home order in place for residents in Ontario, the area where cherry blossoms trees are located in High Park will be closed to visitors.

Here’s a clip from last year:

High Park’s delicate cherry blossoms are expected to bloom in the month of April, lasting anywhere from four to 10 days depending on the weather, and can be viewed online from anywhere.