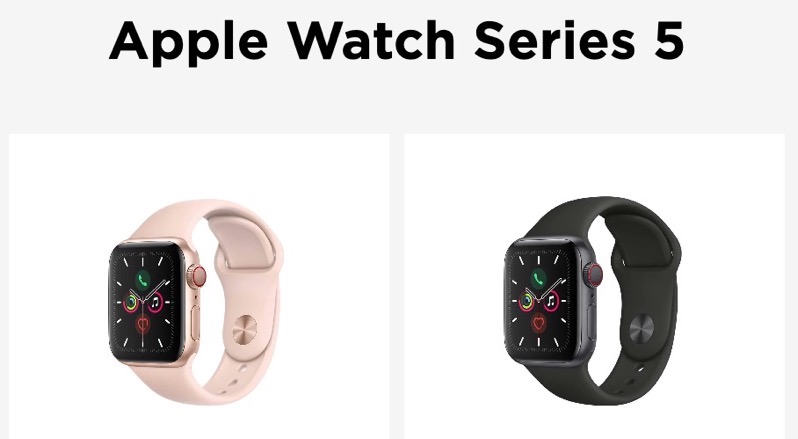 The wireless carrier’s website has Gold, Space Grey and Silver models with either Pink, Black or White Sport Band available. As for prices, Freedom Mobile has these watches listed at the following:

Apple.ca sells these same versions for $659 and $699 respectively, so Freedom Mobile’s pricing has a $40 mark up versus buying directly from Apple. If you’re looking to buy an Apple Watch from Freedom Mobile, you’ll need to use the company’s store locator to see which are open during COVID-19.

Last week, we told you Freedom Mobile had launched support for Apple Watch, offering $10 per month plans with 1GB of data, along with three months free as part of a launch promo. This same promo applies when you purchase an Apple Watch Series 5.