Speaking at the TD Securities telecom and media forum in Toronto on Wednesday, Shaw president Jay Mehr detailed their plan with Freedom Mobile in Canada: to capture 25 per cent of the wireless market where they operate.

Shaw aims to follow the similar goal of Videotron parent company Quebecor, and that is attain one quarter of the wireless market in their operating areas. Quebecor chief financial officer Jean-François Pruneau, said at the forum “It’s obviously positive for the Canadian consumers because they will most likely benefit from lower prices in the future.”

Mehr said wireless is the “single biggest opportunity” for Shaw right now. The company recently acquired more wireless spectrum in BC, Alberta and Southern Ontario from Videotron, as part of a $430 million deal. 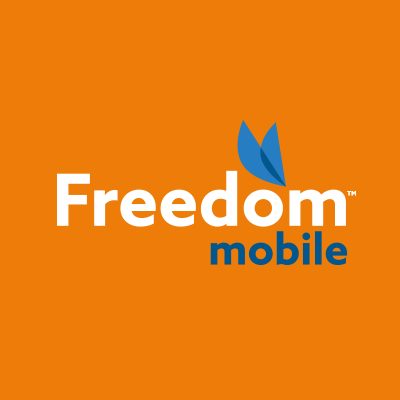 According to CRTC data, Rogers, Telus and Bell hold 90 per cent of wireless subscriptions nationwide. Freedom Mobile has nearly one million of the 30 million wireless subscribers in Canada. To gain one-quarter of the market would mean 7.5 million subscribers if they were go head-to-head with the Big 3 in all regions.

Quebecor’s Pruneau says Videotron will benefit from the rise of Freedom Mobile, adding “Shaw’s competitors are the same as our competitors. If we strengthen Shaw by giving them access to our spectrum, there’s an indirect benefit for us.”