Freedom Mobile to Launch in Prince Rupert This Summer 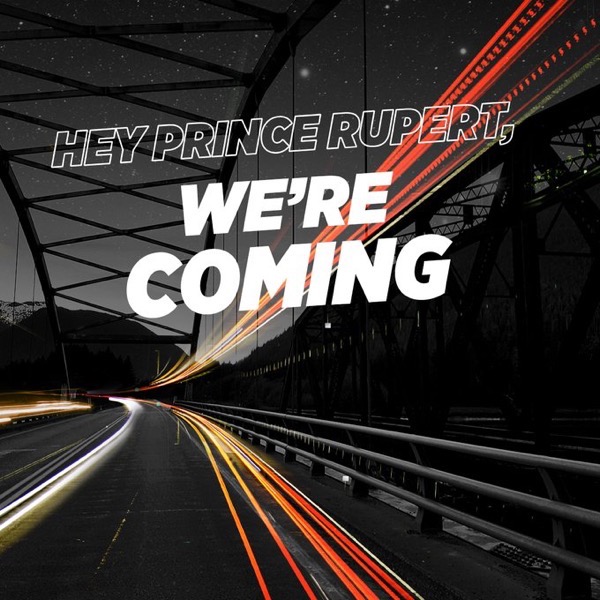 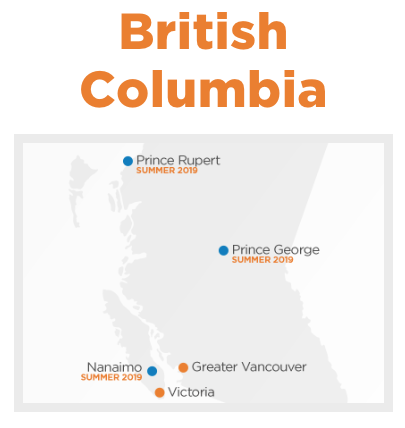 The summer expansion of the Freedom Mobile wireless network also has Prince George and Nanaimo slated for B.C., while in Alberta, Lethbridge and Medicine Hat are geared for launch as well, according to the company’s latest network maps.

Freedom says customers can sign up for exclusive launch offers, as we have previously seen in cities such as Victoria and Red Deer, by entering their email at the bottom of this page.

Earlier this week, Freedom Mobile acknowledged a recent breach affected the leak of customer data, with 15,000 customers impacted, according to a company spokesperson.

Rogers, Shaw and Quebecor announced on Friday they have signed a deal for the sale of Freedom Mobile to the latter, making their initial $2.85 billion agreement from mid-June now official. The deal is subject to regulatory approvals and the closing of the Rogers-Shaw merger. According to all three telcos, the deal "provides the...
Gary Ng
15 hours ago