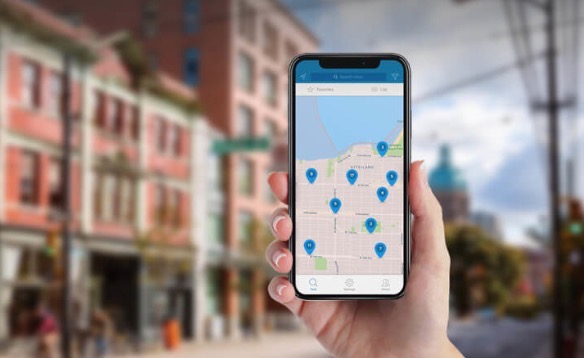 Shaw has announced new community pledges today to assist those affected by the COVID-19 pandemic.

The company says it has pledged $1 million to Community Food Centres Canada (CFCC), which will provide “food security and empowerment to those most in need” across the country.

“The COVID-19 pandemic has affected all aspects of our lives and has significantly increased the demands placed on the organizations that are helping to provide food and resources to the most vulnerable Canadians,” said Brad Shaw, Chief Executive Officer, Shaw Communications, in a statement.

“We want to make sure they don’t have to worry about their monthly internet bill as they manage taking care of their family during the COVID-19 pandemic,” added the Shaw CEO.

Freedom Mobile customers with plans of 3GB or less—including those with no data on their plans—will see 2GB of extra data for free, “to ensure they have the data certainty they need.”

Earlier this month, Shaw also opened up its Go WiFi network across Western Canada, allowing members of the public to get online for free. For TV subscribers, numerous free TV channel previews are also available. Due to COVID-19, most Shaw and Freedom Mobile retail locations have temporarily shut down, except 14 Freedom Mobile stores to serve customers in ’emergency situations’.