More ‘double the data’ promos are heading your way. First it was from Fido on their Smart Plans, which was then quickly followed by Virgin Mobile on their Gold Plans and now Koodo has completed the trifecta.

Their Canada-wide data plans how show double the data on the following: 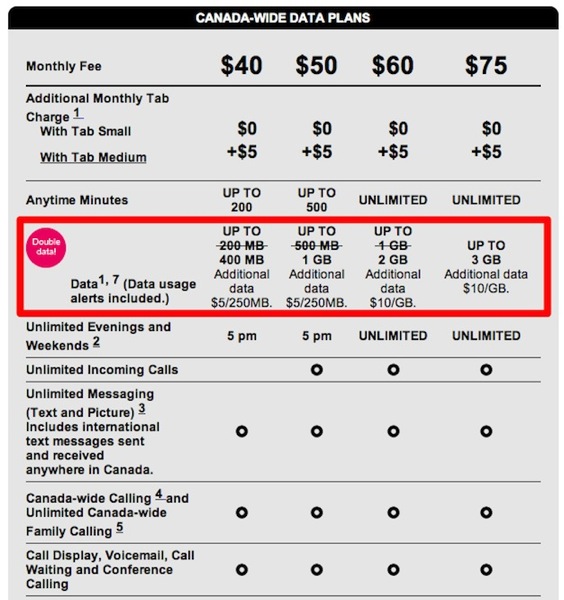 If you recently jumped on these plans before this data promo, call in to make the switch and get your bonus data!