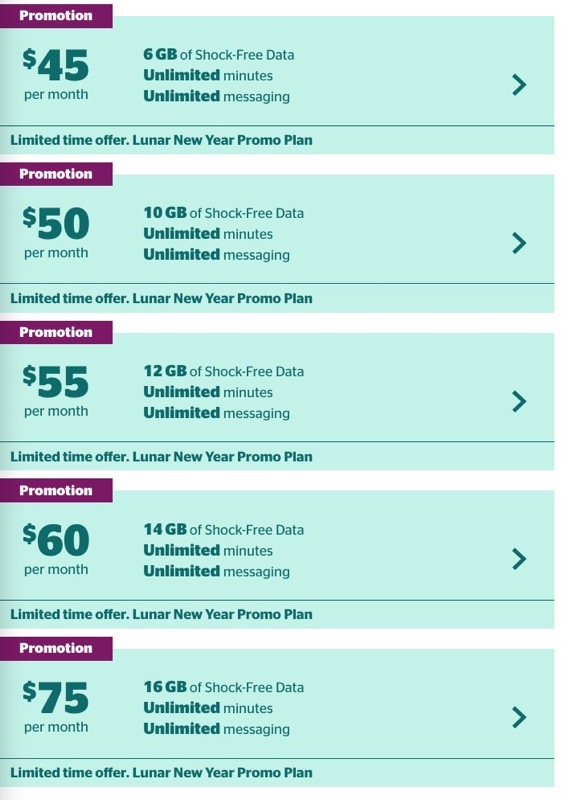 Telus-owned Koodo Mobile has joined Virgin Mobile and Fido in offering a $50/10GB bring your own device (BYOD) plan for Lunar New Year.

Koodo’s fine print says the $50/10GB BYOD plan is “only available for new customers activating on Koodo on select phones with the Tab or BYOD. Not eligible for current Koodo customers. Eligible in all provinces, excluding Quebec.”

As for those 888 long distance minutes (8 is a lucky number in Asian cultures)? Koodo says it is for calls from Canada to China (excluding Macau), Hong Kong, Japan, South Korea, Malaysia and Singapore.

It took a few days, but we now have all three sub-brands of the Big 3 offering the same $50/10GB Lunar New Year plan.