Fast forward to this morning, Koodo Mobile—as expected—has matched its rivals by similarly offering a double the data promo in Quebec for their $35, $45, $49 and $56 BYOD plans.

Here’s what they work out to: 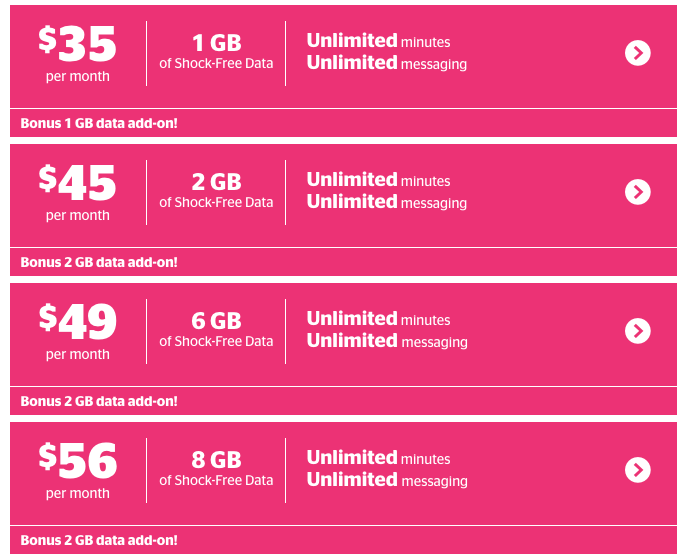 At $56 for 10GB of data and unlimited minutes and messaging, this plan tops the holiday promo late last year which offered the same amount of data but for $60 per month.

As for Virgin Mobile, they also added their $49 and $56 plans to the promo, which means all three flanker brands of Canada’s ‘Big 3’ now have a matching data promo in Quebec, offering cheaper plans than regional Quebec carrier, Videotron.

Again, if you’re in Quebec on Fido, Virgin or Koodo and these promo plans are better than what you have now, it’s worth making the switch. But beware of data overages charged at $7/100MB or $70/1GB.

Update: Looks like these have been pulled from Koodo’s Quebec website. Try calling in to get the offers. They should be back up shortly, so wait for it…

Darren Entwistle, President and CEO of Telus, wants Ottawa to relax foreign-ownership rules for large telecommunications companies — reports The Globe and Mail. Entwistle has asked the same of the federal government in the past, but he is now renewing his argument as the Canadian telecom scene goes through a new wave of consolidation with...
Nehal Malik
7 days ago