Koodo Mobile has launched a “limited time offer” on 16GB and 64GB iPhone SE models, now available for either $0 or $100 on a medium Tab respectively, which requires a minimum $40 per month plan. 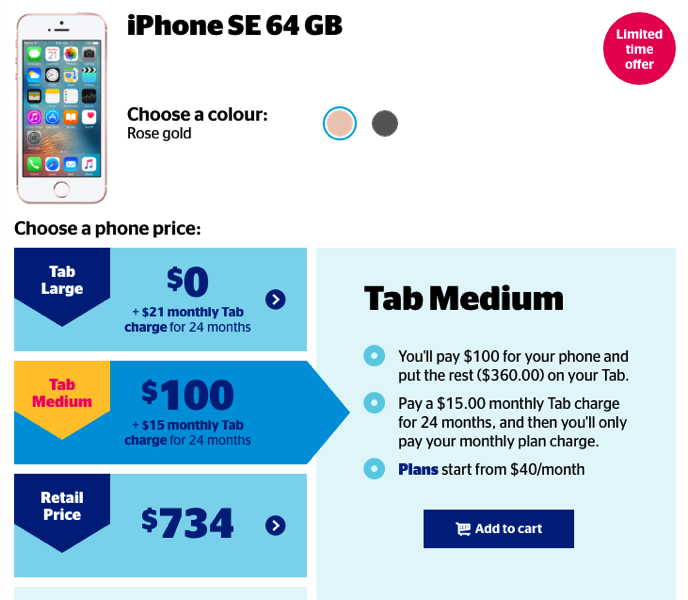 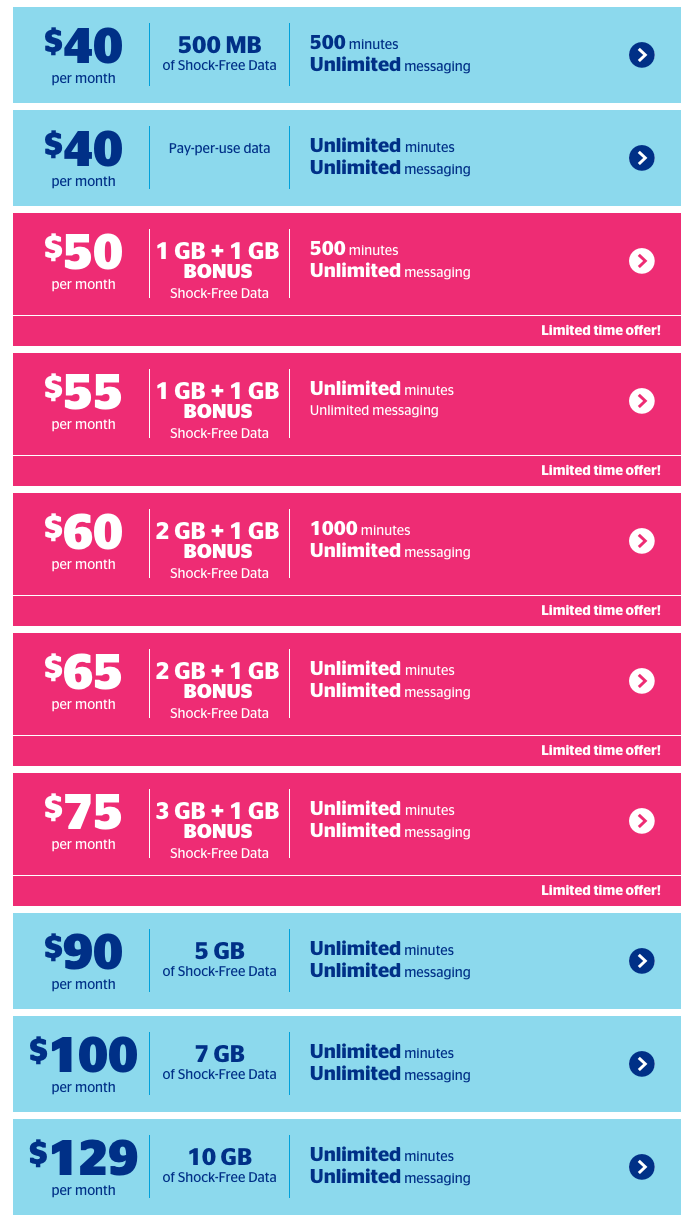 Based on the screenshot above, Koodo has promos on data right now, offering 1GB extra. Tab Medium plans start at $40 per month with 500MB data. The next step up to $50 gives you 500 daytime minutes and 2GB data ($5/100MB overages), which is not bad.

Again, if you’re not into the larger screens of the iPhone 7 or iPhone 7 Plus, the iPhone SE still has powerful hardware from the iPhone 6s. Let us know if you’re going to jump on this.