Apple’s iPhone SE has received a price drop today, as the unlocked 64GB model has dropped by $80, now priced at $629, six months after its debut. Previously, when the iPhone SE debuted back in March, this 64GB model was $709 CAD. 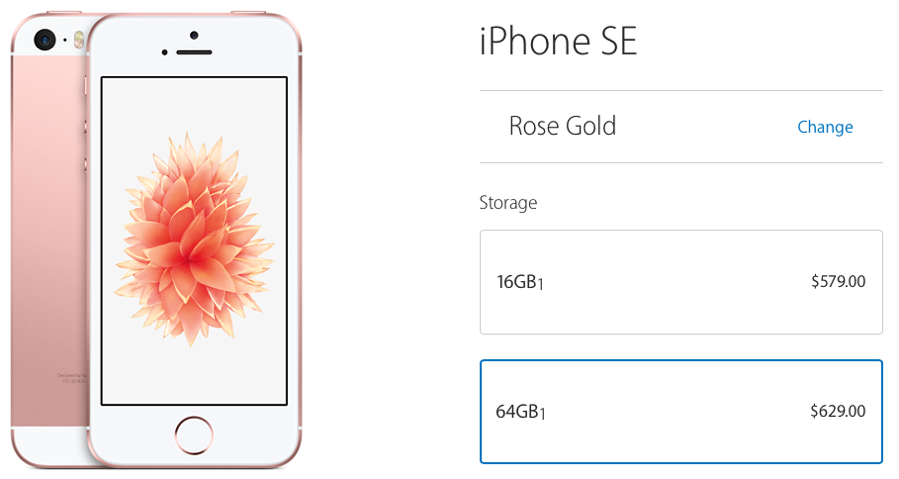 The discount on the iPhone SE means it most likely will continue to be offered for prices as low as $0 on two-year terms from carriers, seen as the ‘affordable’ entry into an Apple smartphone on contract.

Earlier today, Apple debuted the iPhone 7 and iPhone 7 Plus, starting at $899 outright. We also saw discounts on Apple Watch Series 1, and iPad Pros.