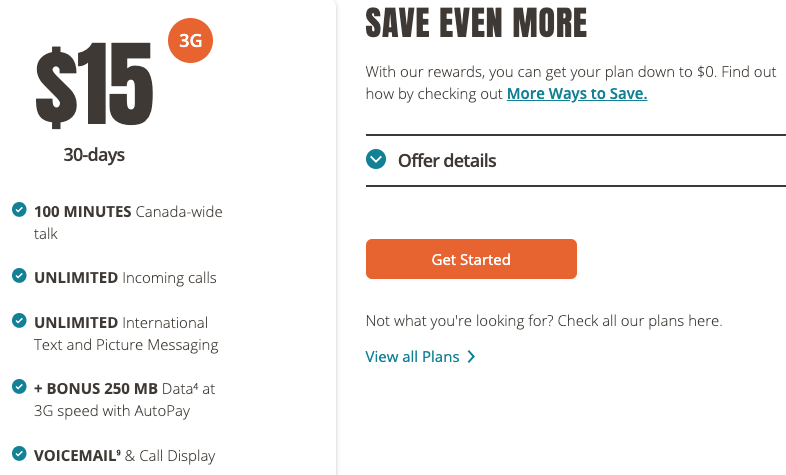 For those already on this $15 plan, you will need to change your plan to get this new addition of unlimited incoming calls. This plan at $13 per month is fairly cheap and would be suitable for kids or seniors who don’t use their phones a lot but only need it for emergencies, for example.

This plan was launched back on March 15th, but has been quietly updated to include unlimited incoming calls.

Signing up for Public Mobile with a referral can get you a $10 credit. Email tips @iphoneincanada.ca to get a referral.