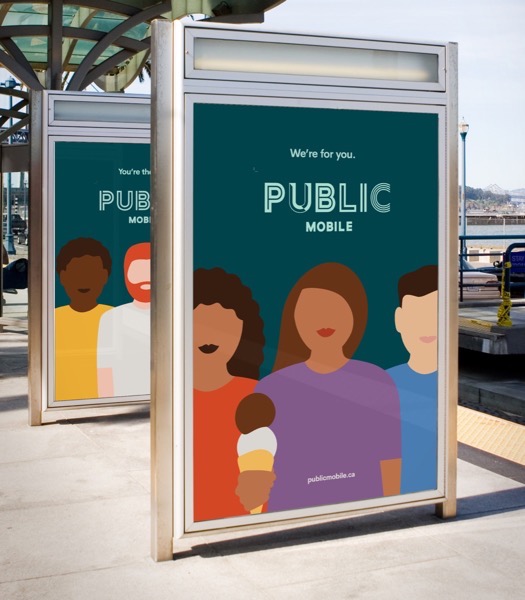 Telus prepaid brand Public Mobile launched a new brand identity yesterday, and this afternoon it has announced a free gift of 1GB data for customers, “to make sure that our longer tenured customers don’t feel left out!”

Public Mobile says a 1GB bonus data Add-On will be available for $0 and does not expire until it’s all used up. The data speed will be based on what you have in your rate plan. So if you have a 3G plan, your bonus data will be 3G, and so forth.

To be eligible for this, Public Mobile says it only is available for customers with an active account as of August 19, 11:59PM ET, and remain active until September 4, 2019.

How to get your free 1GB data Add-On? You don’t have to do anything. On August 23, 2019, Public Mobile will send an SMS to customers notifying them if they are eligible for the bonus–which will then be applied two weeks later.

“Whether you’re a long-time Community guru, or someone who just joined a month ago, we’re for you,” explains Public Mobile.

Update August 21: Corrected our story to note the data add-on will be coming two weeks after customers receive a confirmation text on August 23, 2019.