Telus 2013 Q3: Smartphone Users Account for 75% of Postpaid Subscriber Base 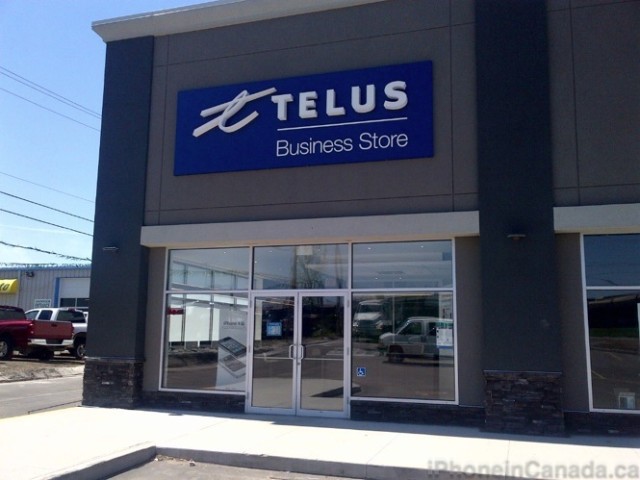 Telus has reported its Q3 results today: the company’s revenue is up 3.6% compared to a year ago to $2.87 billion, due to the company’s 5% growth in wireless network revenue, the company announced in a press release.

During the past quarter, Telus has managed to attract 115,000 new subscribers, which includes 106,000 postpaid wireless customers, with the carrier now counting 7.8 million wireless subscribers, up 3% on a year-over-year basis.

Going into details, Telus’ wireless revue has grown by $71 million, or 5.2%, to $1.44 billion during the three-month period between June and September, due to a continuous growth in subscribers and higher average revenue per person (ARPU) as a result of rising smartphone adoption.

Blended ARPU is up 1.7% to $62.49, due to the aforementioned data ARPU growth, which is the direct result of the fast growth of smartphone adoption: with 106,000 new postpaid subscribers added last quarter, its subscribers base is up 3.3% compared to a year ago, and smartphone subscribers represent 75% of the subscriber base, up from 63% a year prior.

With a total of 7,810,000 subscribers Telus continues to remain Canada’s No. 2 wireless player.