TELUS has announced its 4G LTE network is now officially live in Saint John, part of its ongoing rollout in Atlantic Canada. The launch comes as other areas such as St. John’s, Moncton, Charlottetown and Halifax all have their LTE networks up and running as well. The company notes 70 per cent of the Canadian population now has LTE, serving a population of 24 million. Check out the LTE coverage map below: 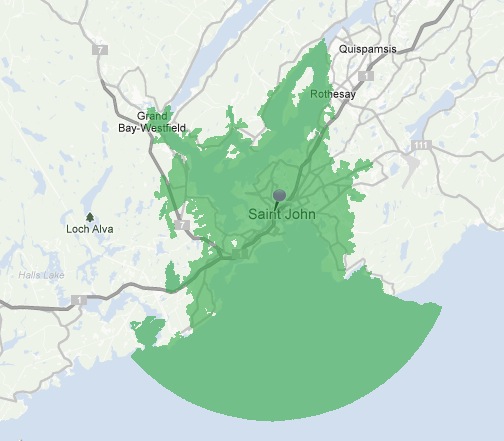 If you’re in Saint John, let us know how those LTE speeds are!

Telus-owned prepaid brand, Public Mobile, has extended its Black Friday 2022 deal that offered a $35/20GB plan for Cyber Monday. When new customers activate online and use promo code 20OFFMONTHLY, they can get the company’s $55 plan with 20GB with a $20/month credit for 15 months, taking the plan down to $35/20GB with 4G speeds, […]
IIC Deals
2 days ago