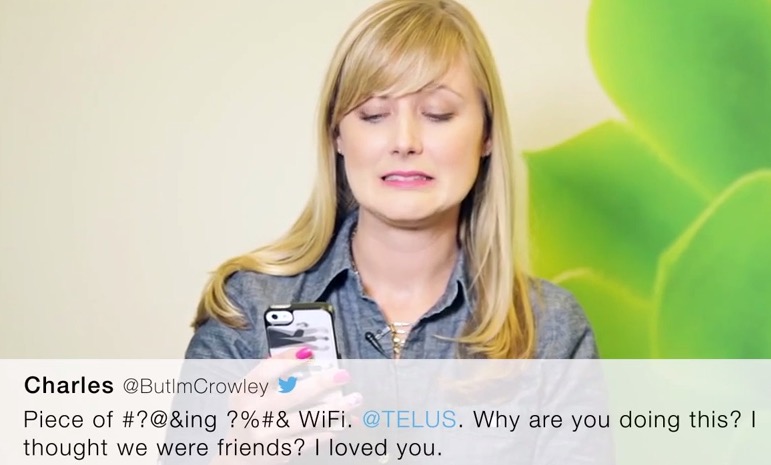 TELUS has shared a few videos of the company’s staff reading your angry tweets related to internet, wireless and more. Check them out below:

The company this year garnered the lowest number of wireless complaints according to the CCTS’ latest annual report. Out of the Big 3, TELUS generated the highest number of new wireless subscribers last quarter, adding 113,000 customers.

Jimmy Kimmel first started the phenomenon of people reading angry tweets directed towards them, when he had celebrities read them back in 2012:

Two earthquakes in Turkey and Syria have occurred in a span of 12 hours, causing devastation in both nations, and now Telus and Koodo say they are now helping with relief efforts. Telus and Koodo said immediately, they are waiving all roaming charges for calls, text and data overages for customers currently in Turkey and Syria. […]
Gary Ng
1 day ago