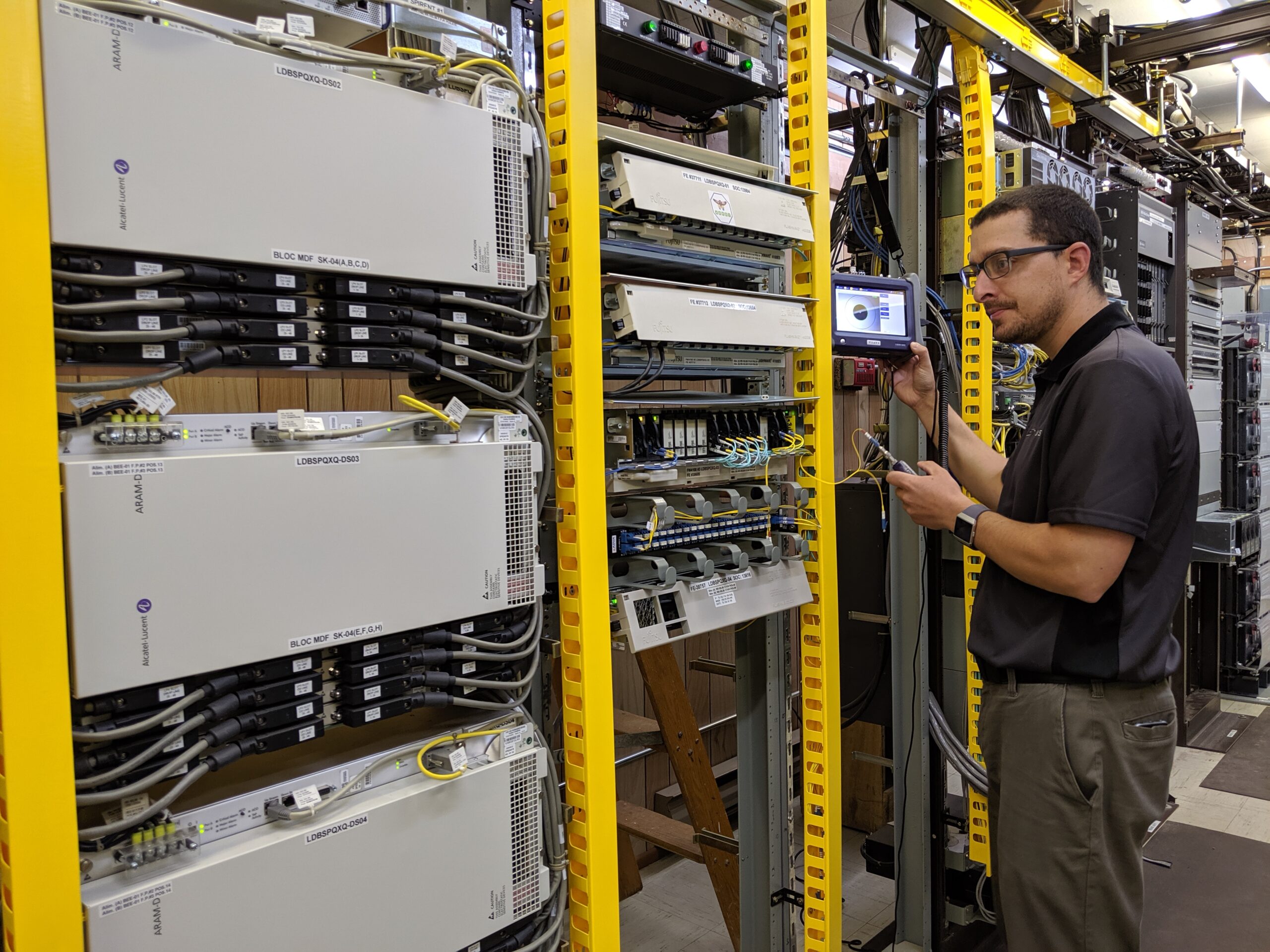 In a joint effort with the Canadian government, the government of Quebec, and the Société du Plan Nord, Telus has successfully completed the deployment of its 4G LTE network to an additional 14 communities located in the Lower North Shore.

The project, which has been completed a year ahead of schedule, has brought high-speed internet and phone service coverage to over 2,000 households (a small portion of Telus’ massive goal of 25,000 households by year’s end), as well as the region’s businesses, organizations, healthcare institutions, and educational centres.

François Gratton, Executive Vice-President of Telus and Chair of Telus Québec, had the following to say on this momentous occassion:

“Today we are celebrating the exceptional connection of the world’s fastest wireless network to one of the country’s most isolated regions, a clear symbol of our long-standing commitment to deploying high-speed infrastructures to all Canadians, wherever they live. This second major milestone marks the end of one of TELUS’s most ambitious deployments ever. This new connectivity enables local businesses to go digital, healthcare professionals to use virtual technologies, young people to continue their studies online, and families to stay in touch with loved ones. Even more importantly, the 4G LTE wireless technology will also make travel safer.”

High-speed internet access will help bring the communities of the Lower North Shore out of isolation, bring them up to par with their urban counterparts, and facilitate economic growth.

With the Lower North Shore especially inhospitable to logistics, Telus had to transport all the required equipment for the project to deployment sites via plane, boat, and all-terrain vehicle.

To top it all off, Telus will also be donating $40,000 CAD in tablets and data plans to the Docteur Camille Marcoux Foundation’s eight clinics in the region, facilitating better healthcare and communication between patients and their loved ones.

One of Canada’s largest telecoms has confirmed it has acquired independent internet service providers (ISPs) Altima Telecom and London, Ontario-based Start.ca. Both companies are resellers of internet and cable services. Peter Novak, Vice-President of Insight & Engagement at TekSavvy, said on Friday morning, “Got it confirmed: http://Start.ca, another indie ISP, has been quietly acquired by […]
Gary Ng
10 hours ago