TELUS Sale Discounts All iPhone 6, iPhone 6 Plus Models on Contract

TELUS currently has a sale on all of their iPhones, which includes Apple’s latest iPhone 6 models. Here’s what’s on sale right now as part of a “limited time offer”, for those looking to sign two-year terms: 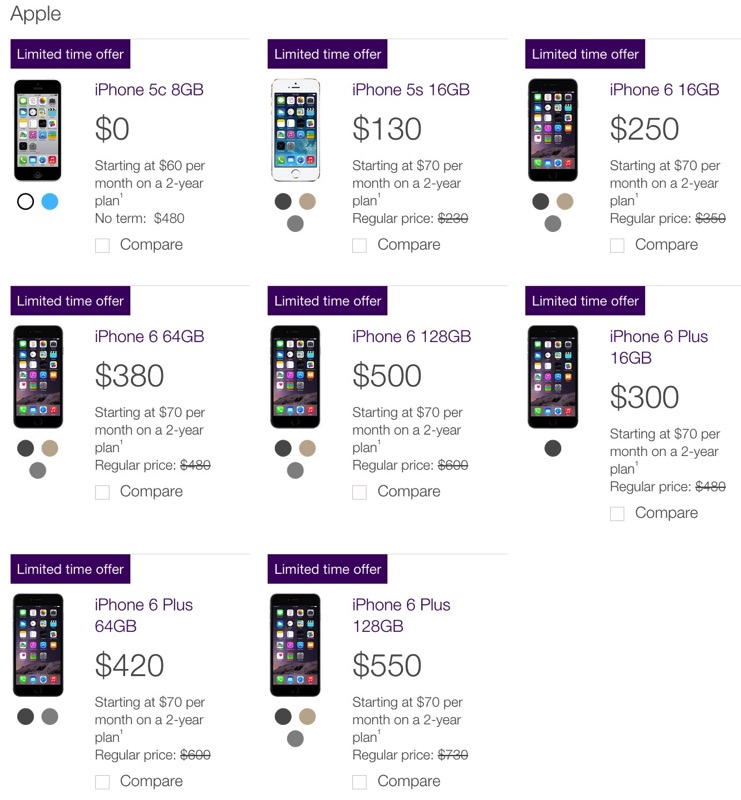 With our lower Canadian dollar, it won’t be a big surprise if the next iPhone 6s (expected to be announced at Apple’s September 9 special event) debuts at an even higher price compared to last year’s iPhone 6. Let us know if you’re going to jump on any of these!

Two earthquakes in Turkey and Syria have occurred in a span of 12 hours, causing devastation in both nations, and now Telus and Koodo say they are now helping with relief efforts. Telus and Koodo said immediately, they are waiving all roaming charges for calls, text and data overages for customers currently in Turkey and Syria. […]
Gary Ng
9 hours ago